Former political analyst of the BBC Newsnight current affairs program, Peter Keller is an experienced journalist, reporter and political commentator. He has served as a newspaper journalist with The Sunday Times, New Statesman, The Independent, The Observer and the Evening Standard.

In 2001, Kellner joined YouGov, an opinion polling and data analytics organization in the United Kingdom, as Chairman before accepting his role as President of the firm in 2007. He retired from the company in 2016.

In addition, Kellner has served as a visiting fellow at Nuffield College, Oxford and the Institute for Policy Studies, London and advised several large corporations. He currently serves as a Visiting Scholar at Carnegie Europe where his research focuses on Brexit, populism, and electoral democracy.

In 2011, Kellner received a Special Recognition Award from the Political Studies Association for his achievements in "bringing polling and intelligent use of numbers and figures to election coverage”.

Kellner holds an MA in Economics and Statistics from Cambridge University. 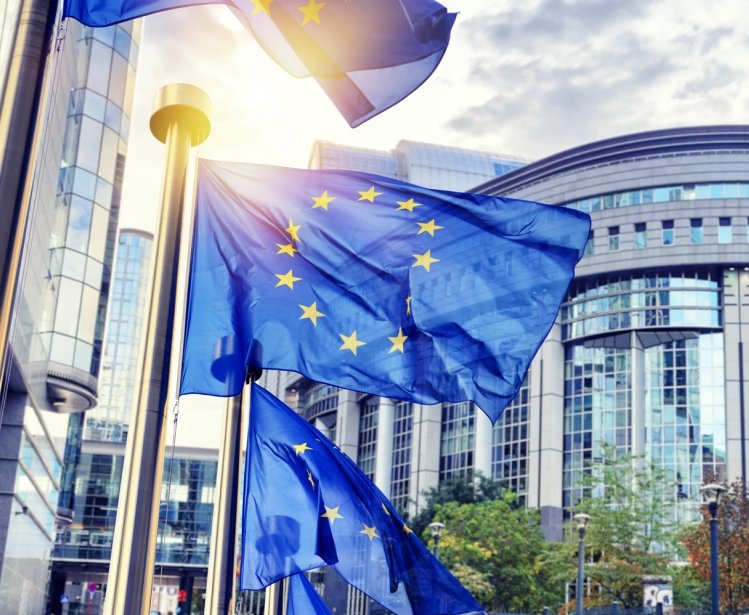