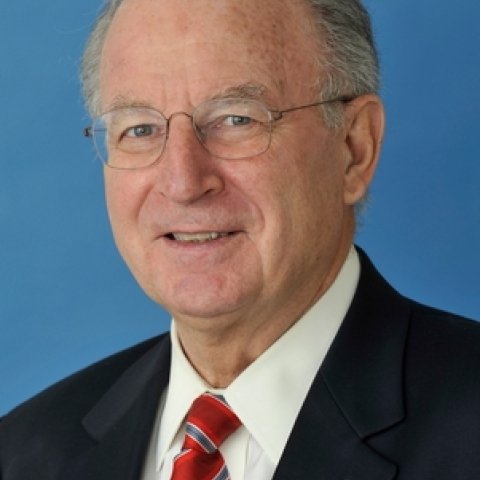 Professor Pieter Bottelier has been a senior adjunct professor at the Johns Hopkins University School of Advanced International Studies (SAIS) since 1999. He was Senior Advisor on China to The Conference Board between 2006 and 2010, and a non-resident visiting scholar at the Carnegie Endowment for International Peace since September 2009.

Professor Bottelier has taught as an Adjunct Lecturer at Harvard University (KSG), 2001-03 and at Georgetown University in 2004.

Employment prior to World Bank: Amsterdam University, 1964-65; advisor Ministry of Finance Zambia (Lusaka), 1965-67; consultant to UNCTAD (Geneva) on the global market for virgin and scrap non-ferrous metals, 1968; Chief Economist and Marketing Director of the (then) Zambian State-owned copper company (Lusaka), 1968-70.

Harkness Fellow of the Commonwealth Fund in New York for study in the US, 1962-64. 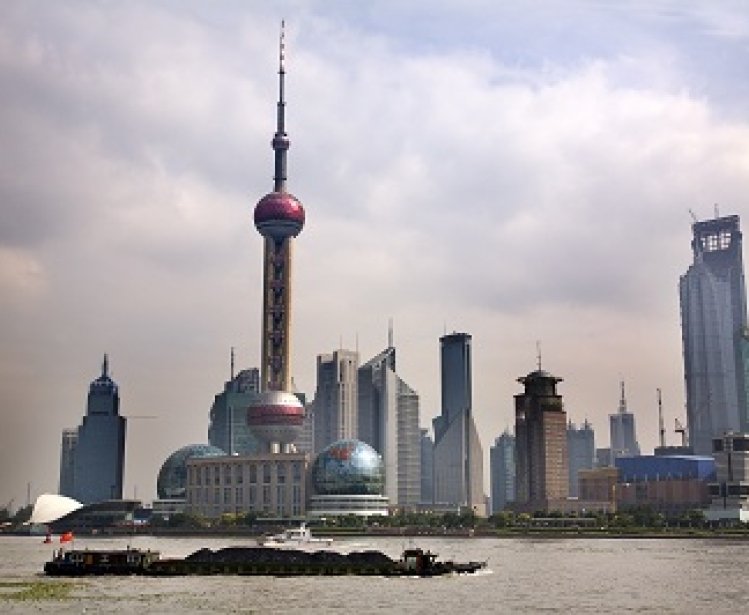