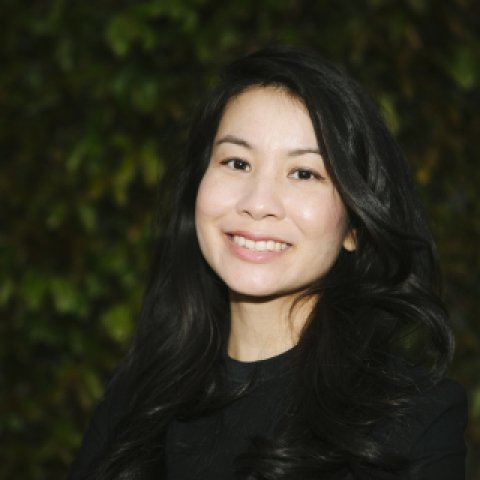 “Evidence-Based Policymaking: U.S.-China Geopolitics and The Fight for Narrative Control Along the Mekong: Climate Change, Mekong Water Politics and the Political Economy of Water-Energy Infrastructure Investments.”

Pon Souvannaseng researches the political economy of energy infrastructure projects in East and Southeast Asia. She is Assistant Professor of Global Studies at Bentley University. A political economist by training, she holds a PhD from the London School of Economics & Political Science. She has conducted Fulbright and UKRI-funded research looking at the political economy of private and public sector investment in energy projects and energy transitions in East and Southeast Asia.  She is motivated by a deep concern for environmental governance and disaster mitigation in the Mekong region and is interested in building stronger corporate regulation and multilateral consensus around these issues.  She is a Mansfield Foundation-Luce Asia Policy Scholar and also an American Political Science Association Asia Fellow.  She has been a non-resident Visiting Research Fellow at the East-West Center Washington D.C. Pon has previously served as a researcher at the United Nations Research Institute for Social Development, ASEAN Labour Secretariat and as a Fellow in Political Economy & International Development at University College London and Post-Doctoral Researcher at the University of Manchester Centre for Crisis Studies & Mitigation.