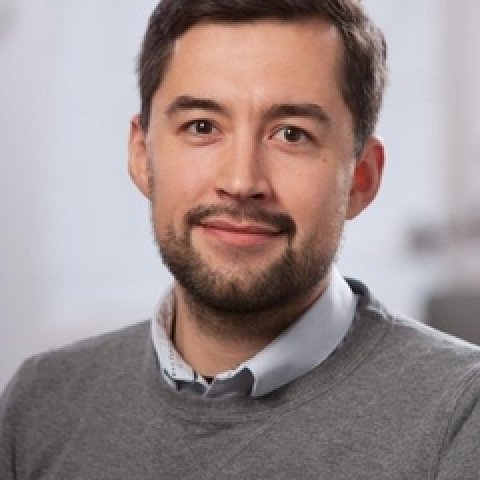 The Prime Minister of Greenland, Múte Bourup Egede was born March 11, 1987, in Nuuk and grew up in Sisimiut and Narsaq.

He became a graduate from Kujataani Ilinniarnertuunngorniarfik, the Southern Greenland High School.

From 2008 until 2012 he attended Bachelor of Arts Studies at Ilisimatusarfik, the University of Greenland. However, he didn’t complete the education since he had to take over a family-owned business in 2013.

Múte Bourup Egede is living with his partner Sara Biilmann Egede and has daughter and son from a former relationship.

Bourup Egede’s political career began in 2007, when he participated in the Greenland Youth Parliament at the age of 20. 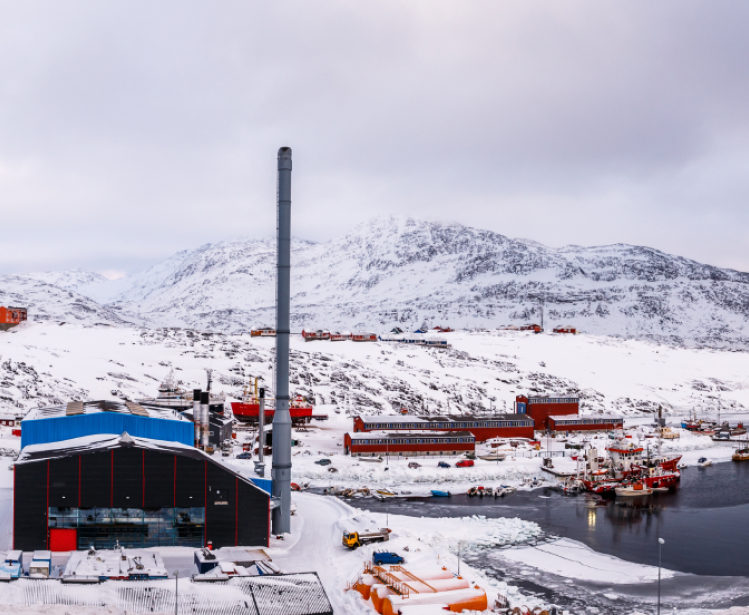