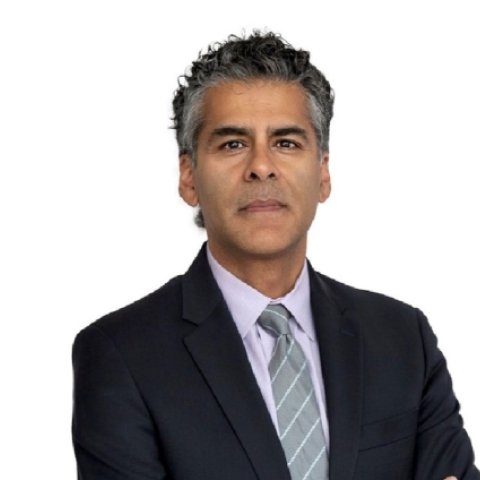 Reg Manhas, Principal of Purcell Global Strategies, is a seasoned international energy executive with more than two decades of experience managing complex above ground risks in over 25 countries across 5 continents.

Mr. Manhas built and led the external affairs and sustainability functions at Calgary-based Talisman Energy (as Vice President Corporate Affairs) and most recently at Dallas-based Kosmos Energy (as Senior Vice President External Affairs).  He has a track record of building strategic relationships at all levels of government, as well as with non-governmental organizations and local communities, and is recognized as a global thought leader on transparency, human rights and stakeholder engagement issues.

He is a past Director of the World Affairs Council of Dallas/Fort Worth, and currently serves on the Advisory Board for the Center for International Business and Human Rights at the University of Oklahoma Law School.

Mr. Manhas earned a Bachelor of Applied Science in Chemical Engineering (1989) and a Bachelor of Laws (1994) from the University of British Columbia. 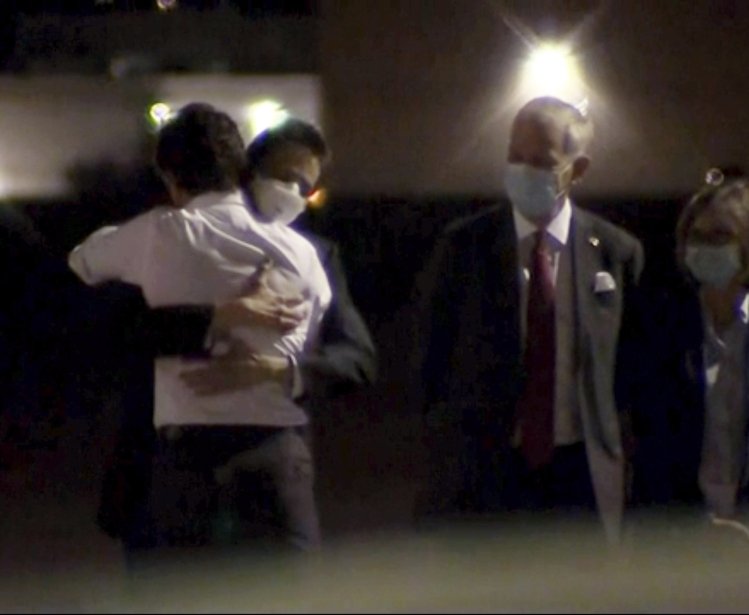