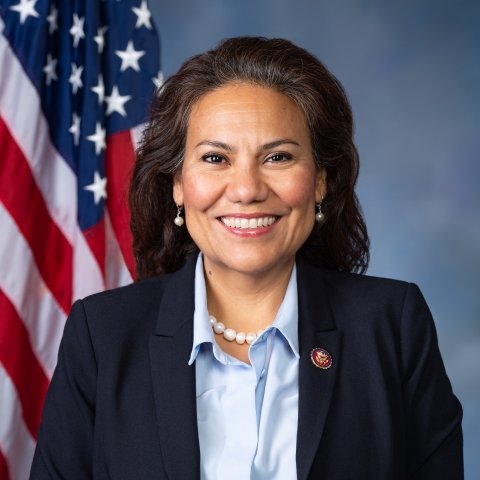 She took office on January 3, 2019 as a member of the U.S. House of Representatives after making history as the first woman elected to this seat and the first of two Latinas from Texas to serve in Congress.

In Congress, she has established herself as the voice of the border and as a national leader on gun safety, health care, and immigration, including fighting the Trump administration’s inhumane and cruel policies that harm border communities. She has led legislation to address our nation’s immigration challenges in a responsible and humane manner by ensuring accountability, transparency, and oversight.

Before her election, she served on the governing body for El Paso County, first as a County Commissioner and then as County Judge. There, she fought back against those who used government for their own personal gain and worked with her colleagues to modernize and reform the organization. She also worked to make El Paso County a leader in expanding access to healthcare by working with the University Medical Center of El Paso to build primary care clinics and the El Paso Children’s Hospital, the only children’s hospital on the U.S.-Mexico Border.

Prior to her service with El Paso County, Congresswoman Escobar was an English teacher at the University of Texas at El Paso and El Paso Community College, Communications Director for former Mayor Raymond Caballero, and the Executive Director of Community Scholars, a non-profit that taught high school students how to produce public policy reports and recommendations.

Congresswoman Escobar is a graduate of the University of Texas at El Paso (UTEP) and New York University (NYU). She and her husband, Michael, live in Central El Paso with their beloved cats. They have two grown children: Cristian Diego and Eloisa Isabel. 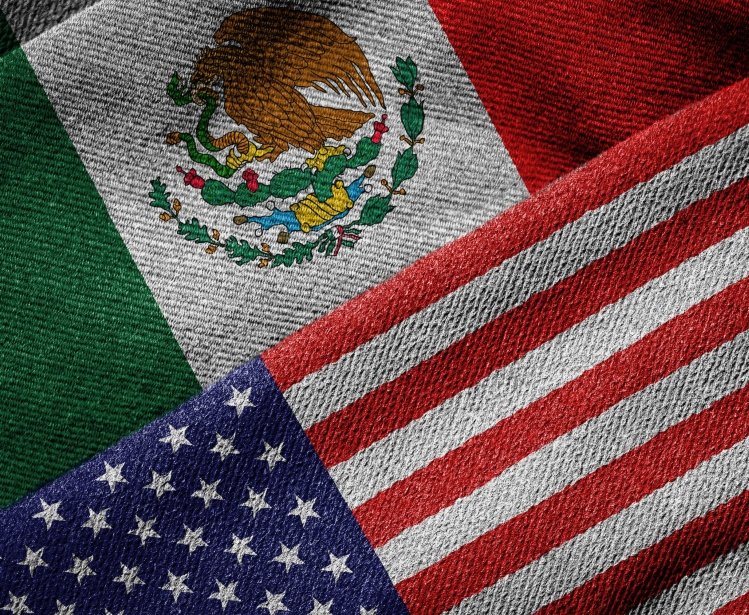