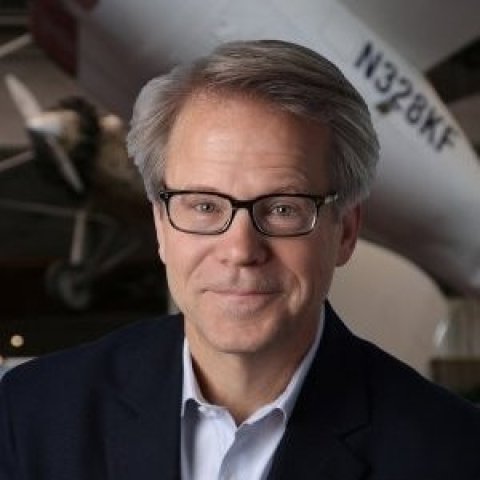 Prior to joining Virgin, Richard served as Director, Space and Aeronautics, in the White House Office of Science and Technology Policy. In this role, he served as the principal advisor on space and aeronautics matters to Dr. John Holdren, the Science Advisor to the President. In this position, Richard played a key role in the development and implementation of the Administration’s domestic and international space policy and program priorities.

Prior to joining OSTP, Richard served as the Vice President of Government Affairs for Intelsat General. He served previously as president of the Satellite Broadcasting and Communications Association, and for more than three years as the president of the Satellite Industry Association. Earlier, Richard was General Counsel for Spotcast Communications Inc., and Vice President of Government Affairs, North America, for ICO Global Communications, a provider of mobile satellite communications services. He also served for four years as the Assistant Director for Space and Aeronautics in the Clinton White House’s Office of Science and Technology Policy.