Richard Harris is an award-winning journalist who has reported on a wide range of topics in science, medicine and the environment since he joined National Public Radio in 1986. In 2014, his focus shifted from an emphasis on climate change and the environment to biomedical research. Over the course of his career, Harris has been the recipient of many prestigious awards. Those include the American Geophysical Union's 2013 Presidential Citation for Science and Society. He shared the 2009 National Academy of Sciences Communication Award and was a finalist again in 2011. In 2002, Harris was elected an honorary member of Sigma Xi, the scientific research society. Harris shared a 1995 Peabody Award for investigative reporting on NPR about the tobacco industry. Since 1988, the American Association for the Advancement of Science has honored Harris three times with its science journalism award. Before joining NPR, Harris was a science writer for the San Francisco Examiner. From 1981 to 1983, Harris was a staff writer at The Tri-Valley Herald in Livermore, California, covering science, technology, and health issues related to the nuclear weapons lab in Livermore. He started his career as an AAAS Mass Media Science Fellow at the now-defunct Washington (DC) Star. Harris is co-founder of the Washington, D.C., Area Science Writers Association, and is past president of the National Association of Science Writers. He serves on the board of the Council for the Advancement of Science Writing. He earned a bachelor's degree from Crown College in biology, with highest honors. 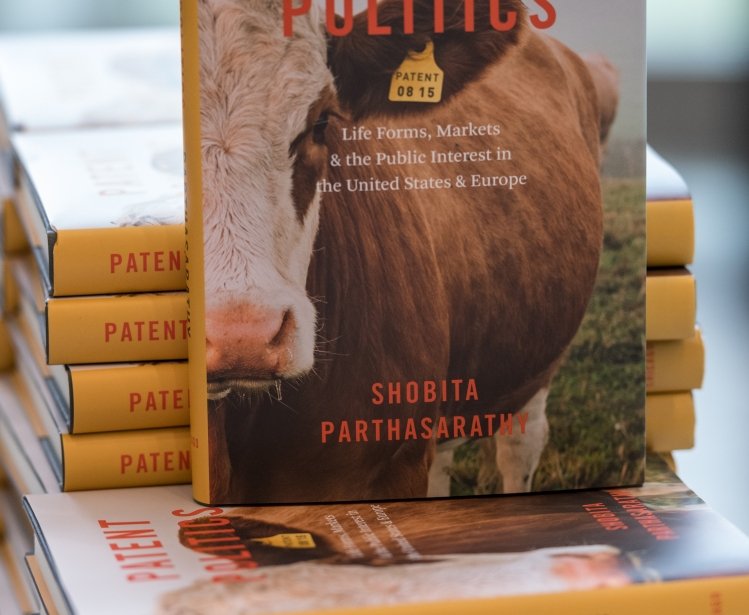