Chairman of the Board of the American Jewish International Relations Institute

Ambassador Richard Schifter has had a distinguished career as a lawyer in Washington, D.C. and in government. Since 2005 he has served as chairman of the board of directors of American Jewish International Relations Institute (AJIRI).

After receiving his L.L.B. from the Yale School of Law in 1951, he practiced law in Washington, DC with Fried, Frank, Harris, Shriver & Jacobson, 1951-1984, and is now a retired partner of that firm. During his career in the practice of law, Schifter was considered one of the foremost practitioners of federal Indian law in the country. He served on the President’s Task Force on American Indians from 1966 to 1967.

From 1986 to 1992 Schifter served as Assistant Secretary of State for Human Rights and Humanitarian Affairs, a position in which he played a key role in the successful U.S. effort to encourage the Soviet Government to end abuse of psychiatry, release political prisoners, end the practice of criminalizing political dissent and to allow the emigration of Soviet Jews, all changes in Soviet policy that helped end the Cold War. This story is told in the book written together with his Soviet counterpart, Anatoly Adamishin, “Human Rights, Perestroika and the End of the Cold War.” In 1992 Schifter received the Distinguished Service Award of the Secretary of State.

From 1993 to 2001, Schifter served successively as Special Assistant to the President, Counselor and Senior Director on the staff of the United States National Security Council and Special Adviser to the Secretary of State. In appreciation of his work in the Clinton Administration in leading the U.S. effort to organize the Southeast European Cooperative Initiative, he was awarded the Austrian Great Golden Decoration with star, the Bulgarian Stara Planina Order, and was designated a Commander of the Order of the Romanian Star. 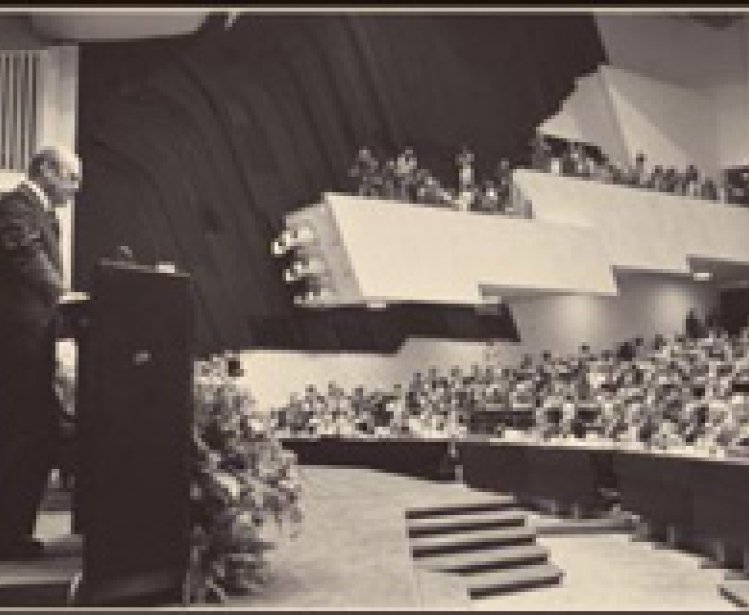 Event
Cold War
Human Rights Activism and the End of the Cold War: A Transnational History of the Helsinki Network
On Tuesday, September 13, 2011 at 4:00 – 5:30 ET
Loading...