"Global Fellow in Resiliency and Sustainability"

Robert McNulty received his business degree at the Haas School of Business and a doctorate in law at Boalt Hall at University of California, Berkeley. He has been a fellow, twice appointed, at the Harvard School of Design, a Fellow at Yale University, and was the Acting Director of the Graduate Program in Historic Preservation within the School of Architecture at Columbia University, where he also taught as an adjunct faculty member for eight years.

He is the founder and president of Partners for Livable Communities, a nonprofit now approaching its 40th anniversary, founded out of the National Endowment for the Arts (the equivalent of the Arts Ministry in the U.S.).

Partners for Livable Communities is supported through a combination of philanthropic and corporate funds, including the Ford Foundation, American Express Financial Services, and the banking industry—particularly as it relates to their community reinvestment obligation and how they support low- and moderate-income needs. 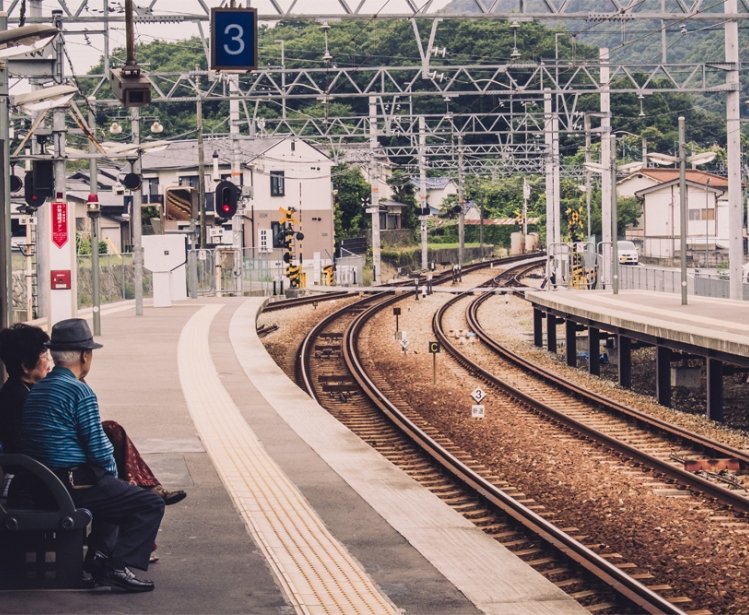