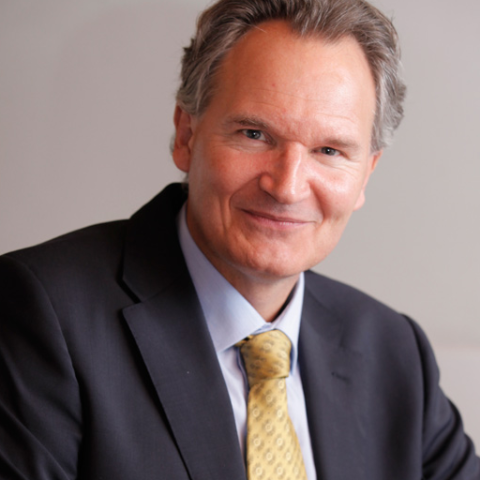 Robert-Jan Smits is Director-General of DG Research and Innovation (RTD) at the European Commission. In this capacity he is responsible for defining and implementing the EU policy and programmes in the field of research and innovation (average annual budget 8 billion euro). Mr. Smits was one of the main architects and negotiators of Horizon 2020, the 80 billion EU programme for science and innovation (2014-2020). Mr Smits has also been instrumental in the development of several policy initiatives in the field of European science and innovation such as: the European Research Council (ERC), the European Roadmap for large scale facilities, Public-Private Partnerships in research, the Innovation Union and the European Research Area (ERA). Mr. Smits is chairing several high-level committees such as European Research Area Committee (ERAC), the Steering Committee of the ERC Executive Agency (ERCEA), the Executive Committee of GEO (Global Initiative on Earth Observations) and joint S&T committees with Europe’s key global partners. He has received several recognitions and awards for his contribution to European Science and innovation, including an honorary degree from Edinburgh University and a life-time achievements award from EuroScience. Mr Smits was born in the Netherlands. He has degrees from Utrecht University in the Netherlands, Institut Universitaire d’Hautes Etudes Internationales in Switzerland and Fletcher School of Law & Diplomacy in the United States of America. 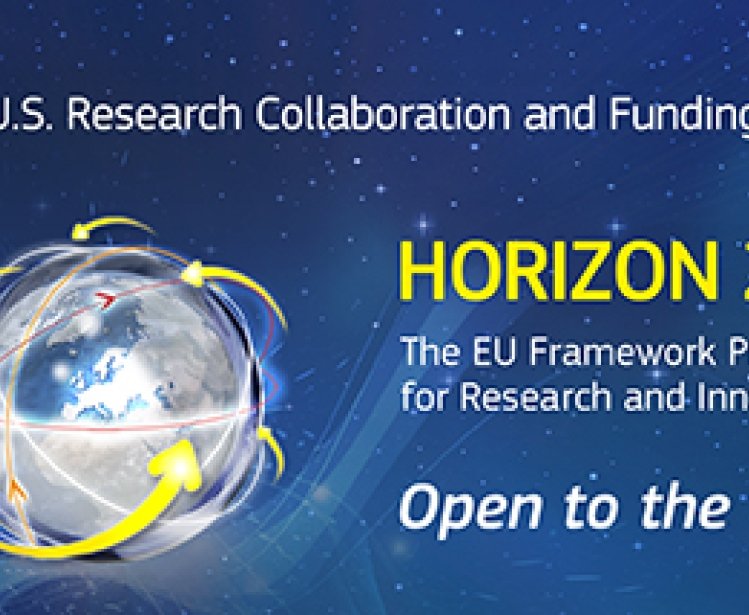