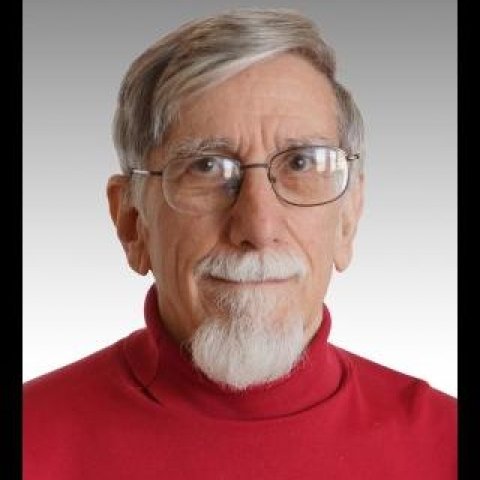 Robert Jervis is Adlai E. Stevenson Professor of International Politics at Columbia University.  His most recent book is How Statesmen Think, and his other books include Why Intelligence Fails: Lessons from the Iranian Revolution and the Iraq War, American Foreign Policy in a New Era, System Effects: Complexity in Political Life, and The Meaning of the Nuclear Revolution. He was President of the American Political Science Association in 2000-01, and was awarded honorary degrees by the University of Venice and Oberlin College.  In 2006 he received the National Academy of Science’s tri-annual award for behavioral sciences contributions to avoiding nuclear war. 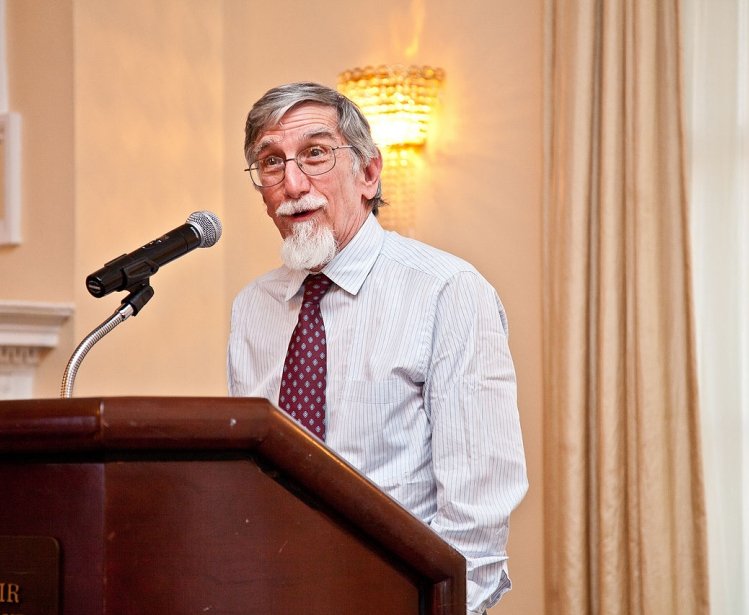