Robert L. Carlin is a visiting scholar at Stanford University’s Center for International Security and Cooperation, with a research interest in U.S.-North Korea relations. Carlin previously served as Senior Policy Advisor at the Korean Peninsula Energy Development Organization from 2002 to2006, where he led numerous trips to North Korea. He also worked within the U.S. government as Chief of the Northeast Asia Division in the Bureau of Intelligence and Research at the State Department from 1989 to 2002, a job he took on after over a decade of work as an exceptional analyst, an award-winning staffer at the Central Intelligence Agency. Carlin holds an M.A. in East Asian studies from Harvard University and a B.A. in political science from Claremont Men’s College. 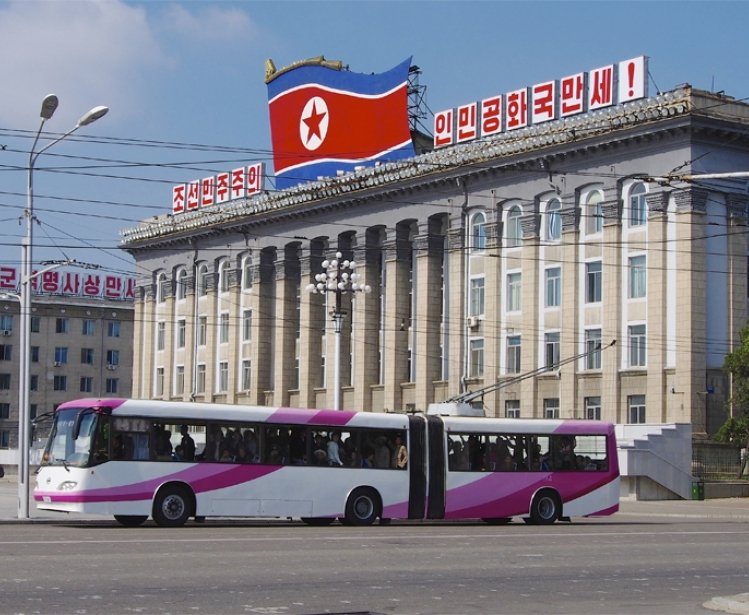