Dr. Robert Standish Norris joined FAS in July 2011 as a senior fellow for nuclear policy. His principal areas of expertise include writing and research on all aspects of the nuclear weapons programs of the United States, Soviet Union/Russia, Britain, France, and China, as well as India, Pakistan, and Israel. His more recent books include Making the Russian Bomb: From Stalin to Yeltsin (1995) and Atomic Audit: The Costs and Consequences of U.S. Nuclear Weapons Since 1940 (1998). He also wrote a biography of General Leslie R. Groves, the head of the Manhattan Project that built the atomic bomb during World War II. The book, Racing for the Bomb: General Leslie R. Groves, the Manhattan Project’s Indispensable Man (Steerforth Press, 2002) has been favorably reviewed in several news and journal publications and won the Distinguished Writing Award for best Biography of 2002 from the Army Historical Foundation. Dr. Norris received his Ph.D. in Political Science from New York University in 1976. 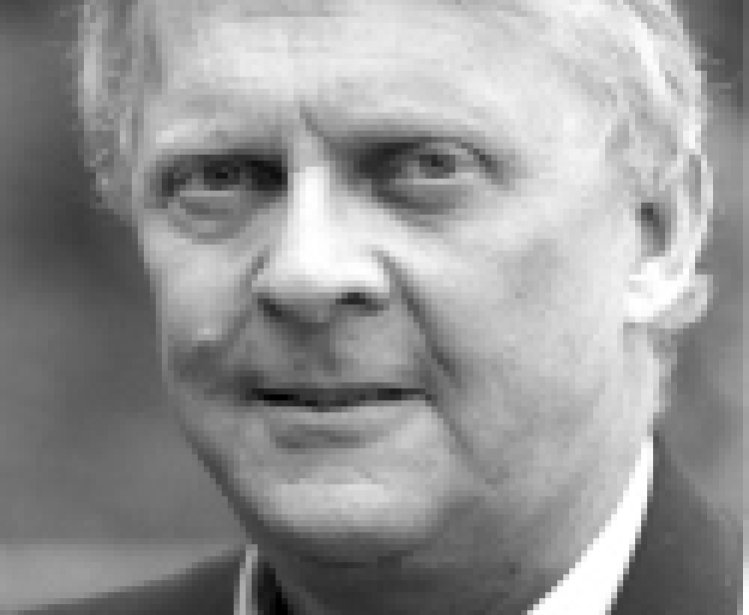