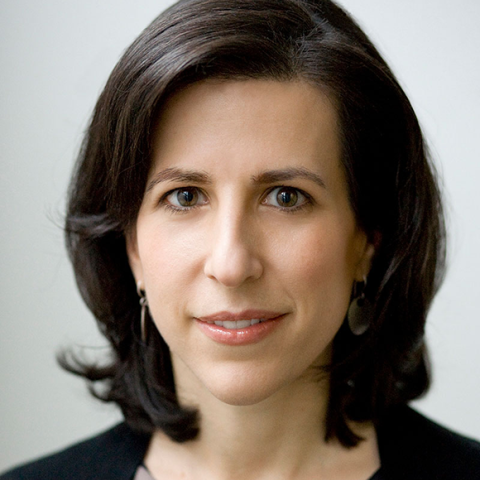 Ronit Avni is a tech and media entrepreneur and Peabody award-winning producer. She is the founder and CEO of Localized, a platform that connects students and recent graduates from emerging markets to global professionals who share language, culture and roots ‚Äìdrawing on diaspora networks--as well as to employers looking to hire talent in growth markets. Localized serves business and engineering students from Tunis to Bangalore. Localized was a finalist for the 2018 Next Billion Prize at the Global Education and Skills Forum in Dubai, overseen by the Editor-at-Large of TechCrunch, and a Vinetta Finalist in Washington, DC. Ronit was named a ‚Äú2018 Power Woman in Tech‚Äù by DCA Live and a Young Global Leader through the World Economic Forum.

Previously Ronit founded and served as the first Executive Director (2003-2014) of Just Vision. Her work has been featured in dozens of major international news outlets, including The Washington Post, The BBC, NPR, The Economist, Al Jazeera and many more. For over a decade, Ronit led a diverse team, ensuring Just Vision‚Äôs relevance, credibility and success. She is a frequent speaker in think tank, community, government, international, educational and influential media settings.

Ronit directed and produced the documentary film, Encounter Point, which premiered at the Tribeca Film Festival and received numerous awards including two Audience Awards for Best Documentary in San Francisco and Montreal. Encounter Point has screened in 200+ cities worldwide and continues to be used in classrooms and community centers. It reached millions of TV viewers on networks such as CBC, Al Arabiya, HBO Latin America and more.

During Ronit‚Äôs tenure, Just Vision initiated and launched the growing news and analysis site, Local Call (mekomit.co.il), in partnership with 972 Advancement of Citizen Journalism and ActiveStills. In its first six months, the site garnered more than 500,000 viewers and has now exceeded 3,200,000.

Previously, Ronit trained human rights defenders worldwide to incorporate film and digital media into their advocacy campaigns while working for Peter Gabriel‚Äôs human rights organization, WITNESS. She co-edited the book, ‚ÄúVideo for Change - A Guide for Advocacy and Activism‚Äù with WITNESS and now sits on the WITNESS Advisory Council.

Ronit has been recognized with a variety of honors, including the King Hussein Leadership Prize, Search for Common Ground‚Äôs Common Ground Award, the Circles of Change Award, Auburn Seminary‚Äôs Lives of Commitment Award for women who ‚Äúbridge religious divides, build community, and pursue justice,‚Äù the Trailblazer Award from the National Council for Research on Women. 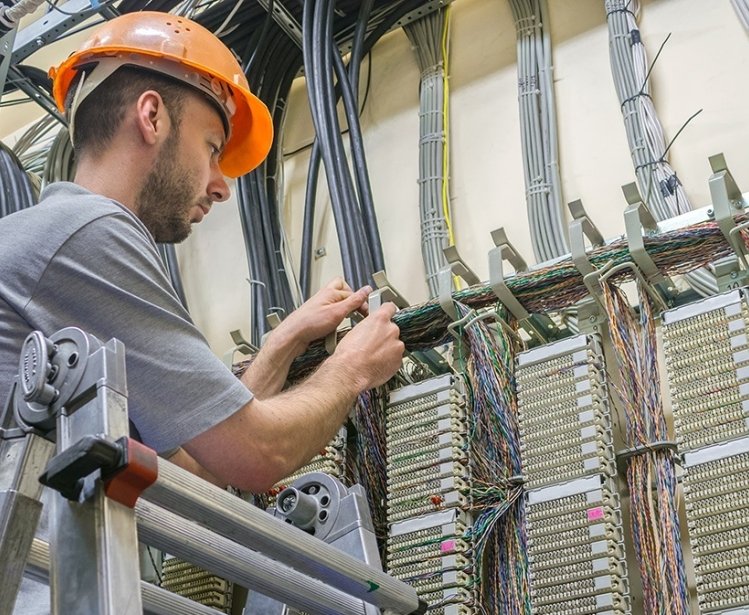