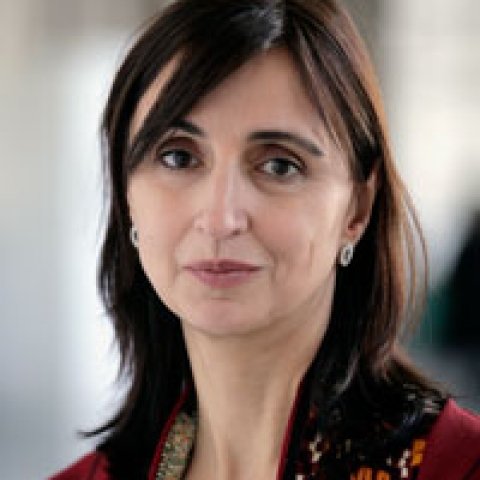 Writer and journalist, Roya Hakakian works in film and print. Her reportage has been featured on network television, including cbs 60 minutes. Her opinions and essays appear in time, the New York Times, and the NPR’s weekend edition among others. She also serves on the editorial board of World Affairs. Her poetry in Persian has been translated and appear in anthologies, including the Pen anthology of contemporary Iranian literature. Her memoir, Journey from the Land of No: A Girlhood Caught in Revolutionary Iran was among the Publisher Weekly's best books and Elle Magazine's Best Nonfiction in 2004. She’s the recipient of a Guggenheim Fellowship in nonfiction for her recent book, Assassins of the Turquoise Palace. It was a 2011 Kirkus Review’s Best and New York Times Notable Book . She’s a founding member of Iran Human Rights Documentation Center, and has been a fellow at Yale University’s Whitney Humanities Center. 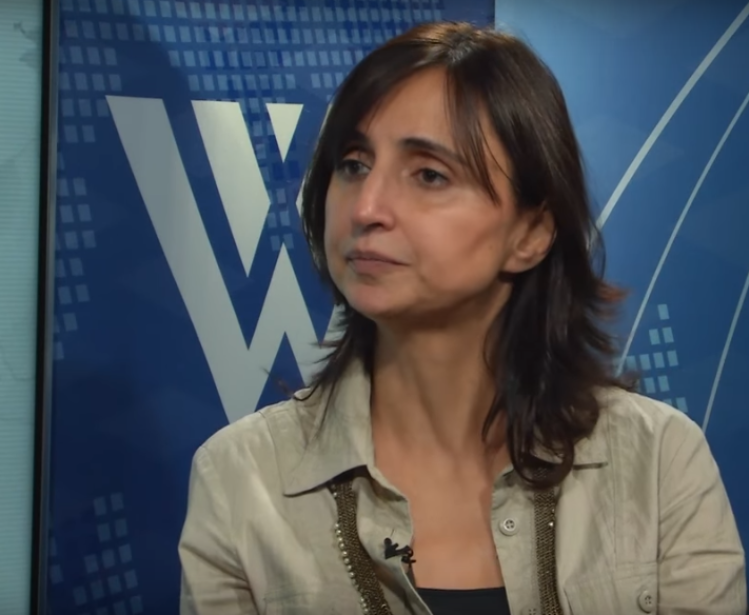 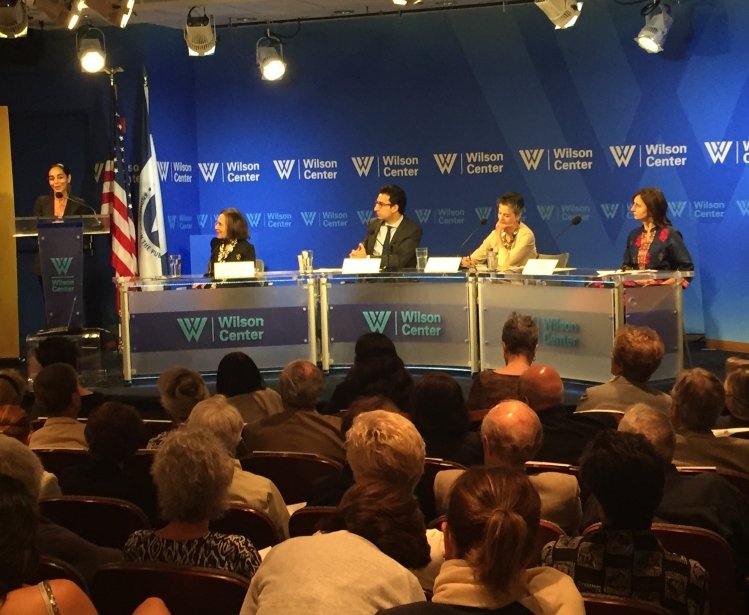 Assassins of the Turquoise Palace

Journey from the Land of No: A Girlhood Caught in Revolutionary Iran