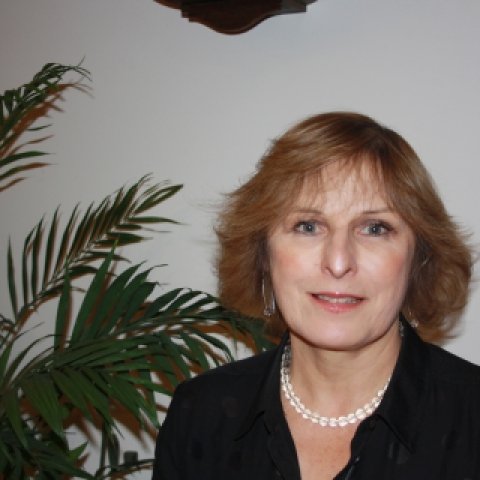 Ruta Vanagaite is the best-selling author of Mūsiškiai (“Our People; Journey with an Enemy”), co-authored with world-famous Israeli Nazi-hunter and Holocaust historian Dr. Efraim Zuroff. The book deals with the role of Lithuanians in the Holocaust crimes. At 19,000 copies sold, it became a runaway bestseller and has deeply affected public discourse on the Holocaust in Lithuania, inspiring a search for truth on this subject among many young Lithuanians.

After the reestablishment of Lithuanian independence in 1991, she served as the artistic director of the State Youth Theatre and was co-founder and director of "LIFE," the first and largest theatre festival in the Baltic states. She later served as an adviser to the Prime Minister of Lithuania on public relations and was executive director of “Vilnius – European Capital of Culture 2009.” In addition, she ran several successful Lithuanian presidential, parliamentary and municipal election campaigns. In 1993, she was named “Woman of the Year” in Lithuania.

More recently, she has focused on writing. Her first book exposed the state of elderly care in Lithuania and her second book, which dealt with the challenges faced by women at fifty, was a bestseller for more than two years with over 40,000 copies sold in two years.