Saad Eddin Ibrahim is a prominent Egyptian democracy and human rights activist and the recipient of the 2006 Ion Ratiu Democracy Award. Ibrahim is credited for playing a leading role in the revival of Egypt's contemporary research-based civil society movement and ranks among the most prominent sociologists in the Arab world. Ibrahim has published widely on Islam, politics, democracy, citizenship, and civil society and is the recipient of numerous awards, including American Sociological Association Distinguished Scholar Award and the Sakharov Prize of the European Parliament. In 2000 and 2003 he was convicted and held in prison on political charges, but was eventually acquitted by Egypt's highest court of appeals. He is the founder of the Ibn Khaldun Center for Development Studies in Cairo, as well as the Arab Organization for Human Rights. Ibrahim has taught at the American University in Cairo and has held visiting professorships with renowned Universities in the United States, including Indiana State University. At present he is the Wallerstein Distinguished Visiting Professor at the Drew University Center on Religion, Culture & Conflict in Madison, New Jersey. 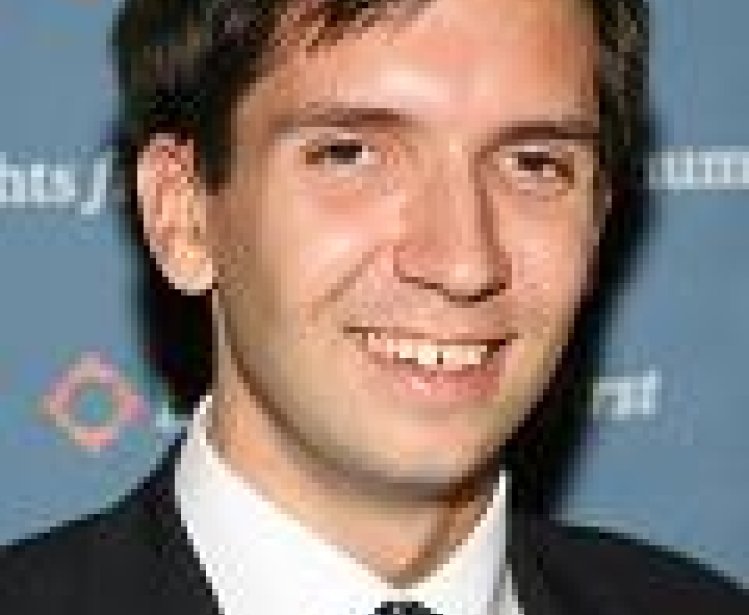