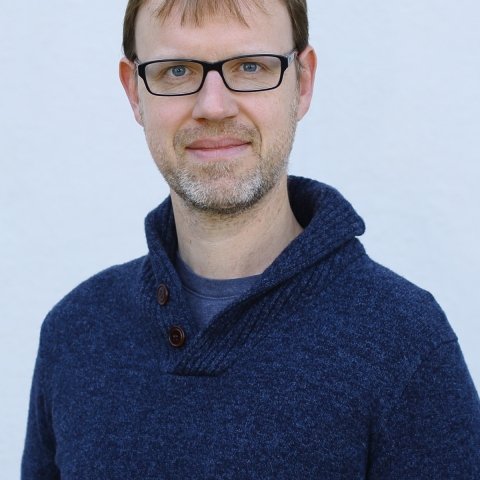 Sam Hirst is the Associate Director of Bilkent CRS. He joined Bilkent’s Department of International Relations in September 2017. His research focuses on Russia, Turkey, and relations between the two states. In thematic terms, he is interested in transnational history and questions related to empire and nationalism – both Russia and Turkey’s legacies of imperial power and also their opposition to Western imperialism. His work has been published in, among other places, the journals Kritika, Slavic Review, and Comparative Studies of South Asia, Africa, and the Middle East. Before coming to Bilkent, he worked at the European University at St. Petersburg, where he served for two years as chair of the history department. 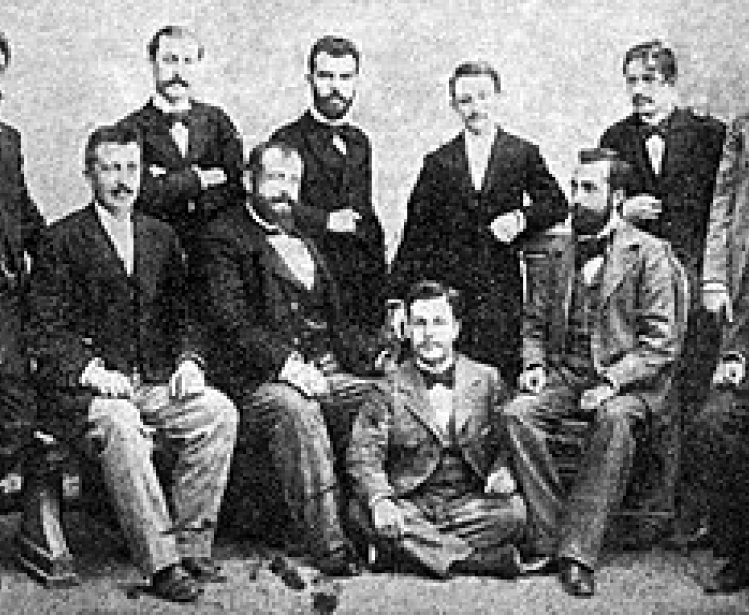