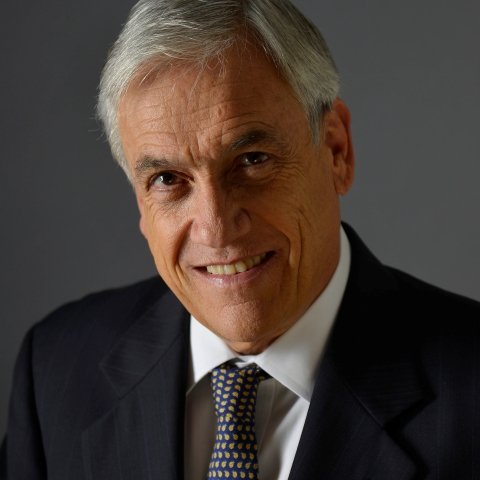 Sebastián Piñera Echenique was President of Chile from 2010 to 2014.  He is currently the frontrunner in Chile’s upcoming presidential election, to be held on November 19, 2017.  Piñera is supported by a coalition of conservative and center-right political parties, called Chile Vamos.  Before becoming president, he was a successful entrepreneur and businessman with a broad portfolio of investments in banking, media, airlines, and sports. He was the first center-right candidate to win the presidency since Chile’s return to democracy.

Event
Economics and Globalization
The Challenges for Sustainable Economic Growth in Chile and the Region
On Friday, September 22, 2017 at 4:00 – 5:00 ET
Loading...