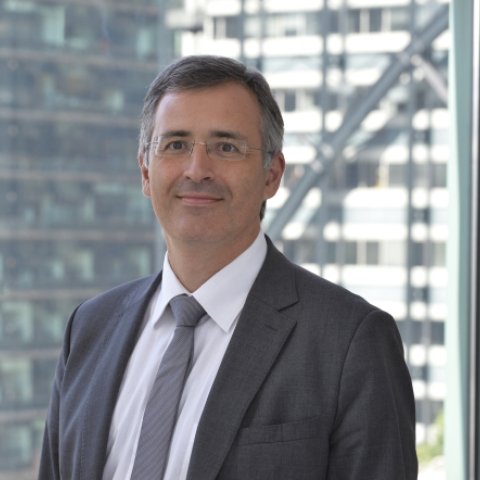 Sergei Guriev is a Professor of Economics at Sciences Po, Paris. Prior to this, he was the Chief Economist for the European Bank for Reconstruction and Development. He came to the EBRD in 2016 after running the New Economic School in Moscow in 2004-13 and serving as a tenured professor of economics at Sciences Po, Paris in 2013-16. As the EBRD’s Chief Economist, Sergei Guriev was responsible for advising the President and other senior members of the Bank’s management team on economic issues of strategic or operational relevance pertaining to the EBRD region.

Dr. Guriev’s research interests include political economics, labor mobility, corporate governance and contract theory. Dr. Guriev has published in international refereed journals including American Economic Review, Review of Economic Studies, Journal of European Economic Association,Economic Journal, Journal of   Economic Perspectives and American Political Science Review. He has been a board member of Sberbank, E.ON Russia, Alfa-Strakhovanie Insurance Company, Russia Venture Company, Russian Home Mortgage Lending Agency, Russian Agricultural Bank, and the Dynasty Foundation. In 2006, he was selected a Young Global Leader by the World Economic Forum. In 2009-11, he was included in the top 100 of the President of Russia’s Cadre Reserve. In 2016-17 he has served as the President of the Society for Institutional and Organizational Economics. He is also a member of the Executive Committee of the International Economic Association and a Research Fellow at the Centre for Economic Policy Research, London. 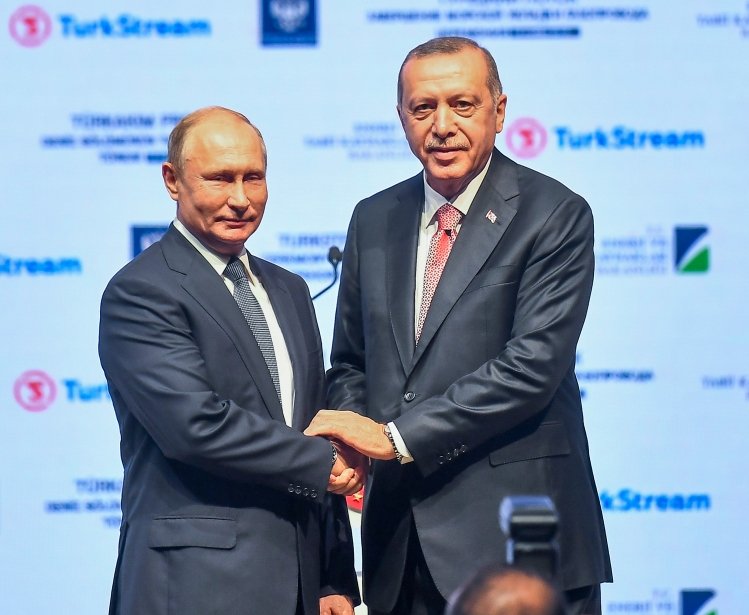 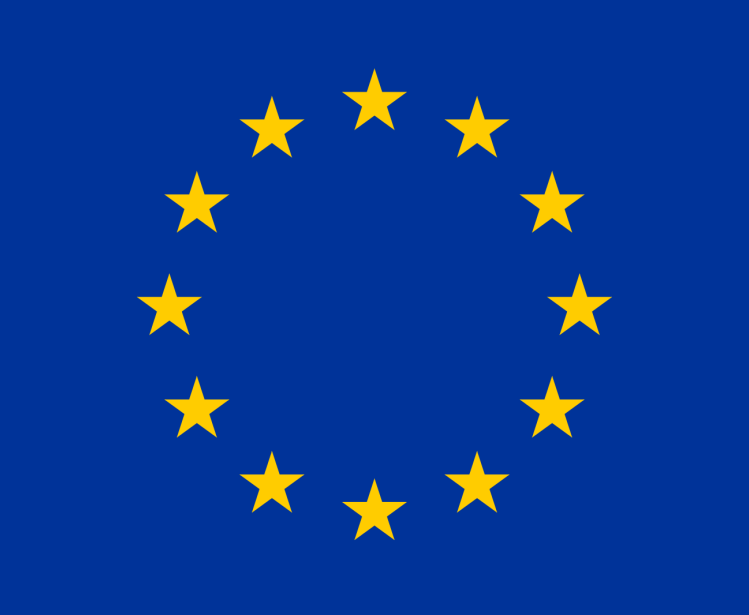 Event
Economics and Globalization
The Political Economy of Reforms in Europe's Neighborhood
On Friday, April 12, 2019 at 12:00 – 1:00 ET
Loading...