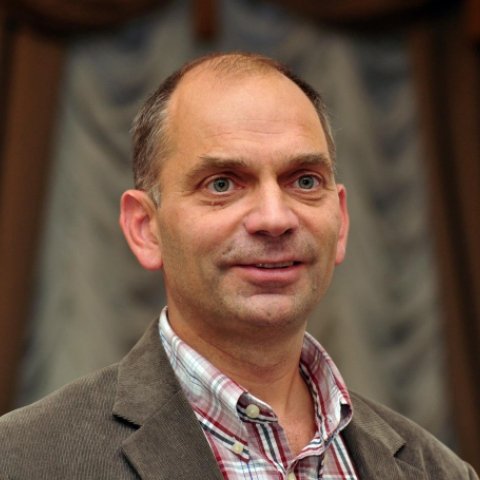 Sergey Shpilkin is Russia’s leading independent election analyst, collecting, publishing and analyzing precinct-level election and other data on federal elections in Russia. He has developed a unique method to estimate ballot stuffing based on vote-turnout histograms, which allowed to provide first nationwide numerical estimates of electoral fraud. For his work he has received the prestigious PolitProsvet prize from the Liberal Mission Foundation and an “Advocate of Free Elections” medal from the Golos Association. 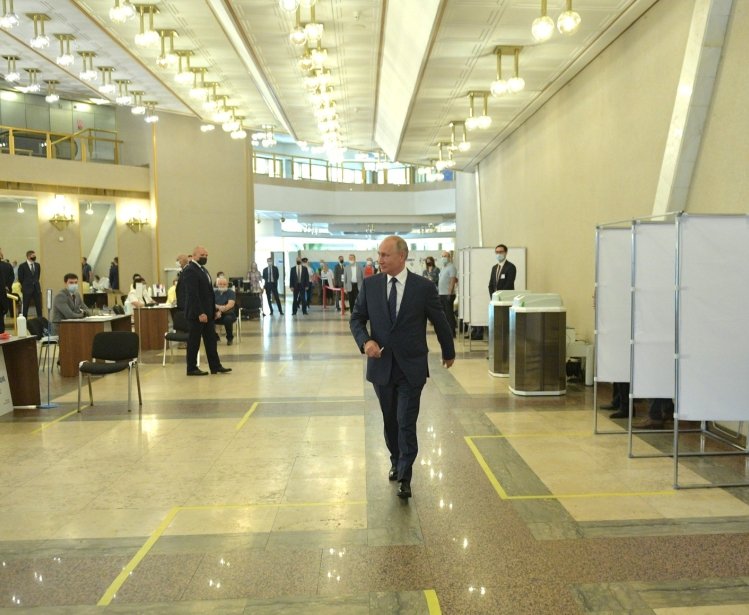 Publications in the general press (in Russian):