Sergio Silva Do Amaral is the Brazilian Ambassador to the United States, having also served as the Ambassador of Brazil to the United Kingdom and France in the past. He received a law degree at the University of São Paulo and later the Diploma of Superior Studies in Political Science (DESS) at the University of Paris I (Panthéon Sorbonne). As a career diplomat, he served in Paris, Bonn, Geneva and Washington. He was also Assistant Professor of International Relations at the University of Brasilia. He was debt negotiator for Brazil before the Bank Advisory Committee and the Paris Club. He was alternate Governor to the IMF and the World Bank, as well as Alternate Representative of Brazil to the GATT during the Uruguay Round negotiations. Ambassador Amaral has served at high level positions in the Brazilian government, such as Vice-Minister for the Environment, Secretary of Social Communication and Spokesman for President Fernando Henrique Cardoso. He was also Minister of Development, Industry and Foreign Trade, and Chairman of the Foreign Trade Council of Ministers (CAMEX) and the Brazilian Development Bank (BNDES). More recently, Ambassador Amaral was the Chairman of the Brazil-China Business Council, Director of the Center for American Studies at FAAP and member of the Strategic Council of the Industry Federation of São Paulo. He was a member of the Board of WWF Brazil and of a few Brazilian and foreign companies. 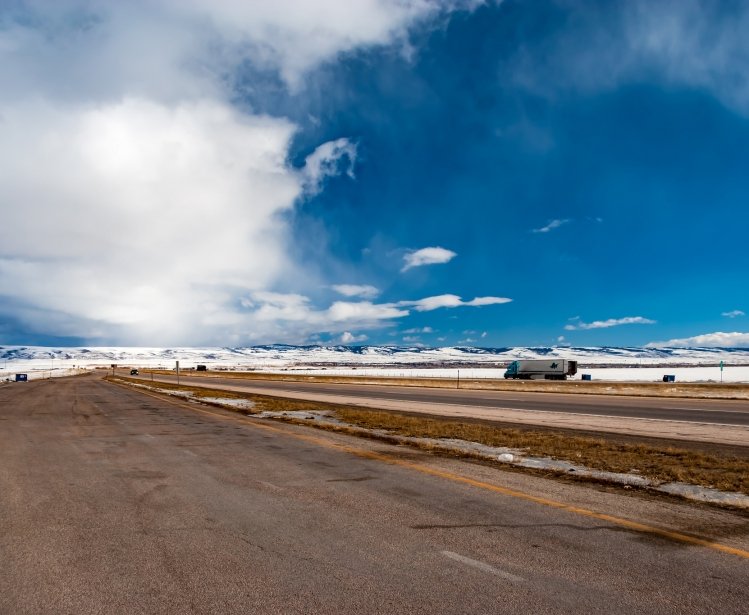 Event
Trade and Development
Connecting the Dots: A Road Map for Better Integration in Latin America and the Caribbean
On September 28, 2018 at 9:00 – 11:00
Loading...
Show more