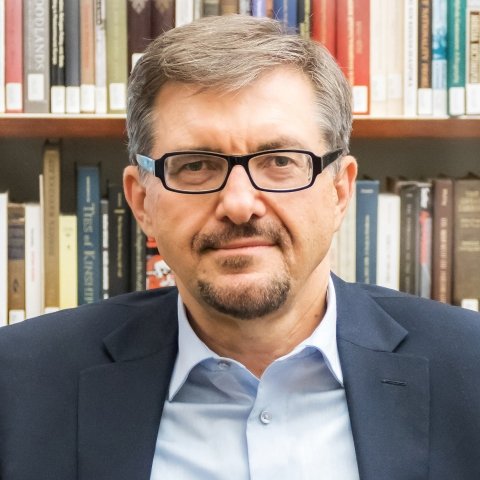 Serhii Plokhii is the Mykhailo Hrushevsky Professor of Ukrainian History and the director of the Ukrainian Research Institute at Harvard University. A leading authority on Eastern Europe and Russia, he has published extensively on the international history of Cold War. His books won numerous awards, including the Lionel Gelber Prize for the best English-language book on the international relations for The Last Empire: The Final Days of the Soviet Union (2014), Taras Shevchenko National Prize (Ukraine) for The Gates of Europe: A History of Ukraine (2015), and Ballie Gifford Prize and Pushkin House Book Prize, UK for Chernobyl: History of a Tragedy, (2018). His latest book, Nuclear Folly: A History of the Cuban Missile Crisis was released in April 2021. 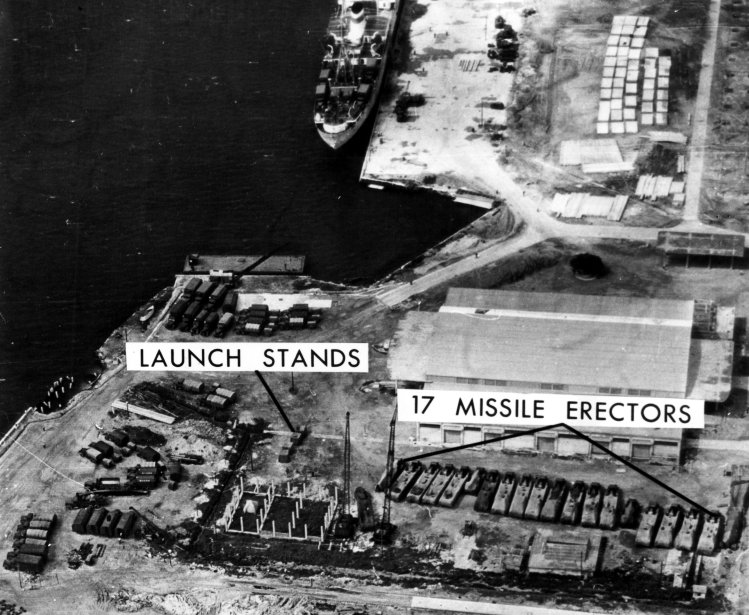 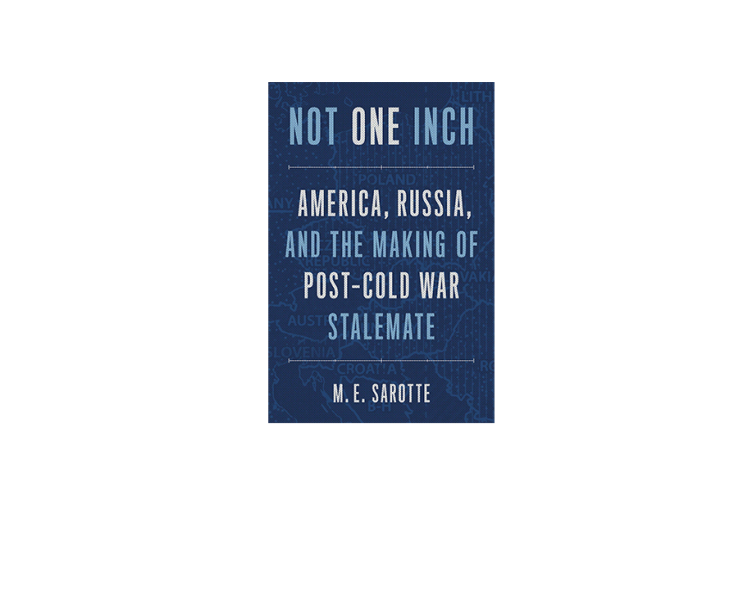 Short-Term Grant: "New Russia or Southern Ukraine?" May 2003: Evolution of historical identities in post-Soviet Russia and Ukraine and historians’ attempts to demarcate the new national boundaries of their scholarly research. Examines the interrelation between nationalism and history-writing, as well as the impact of the disintegration of multinational empires on the historical identities of the former dominant and dominated nations. Examines the impact of historical mythologies on the origins and development of territorial claims in the post-Soviet space.