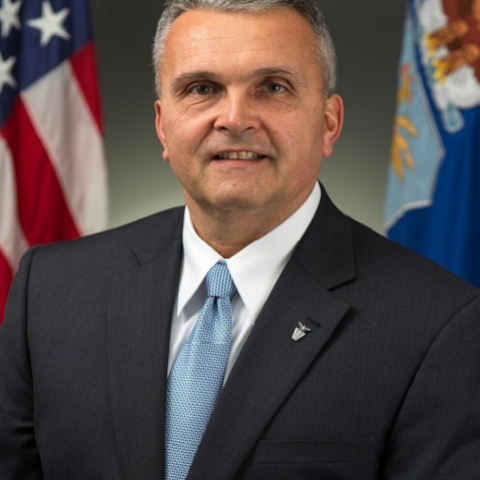 Mr. Barnes initiated his civil service with the U.S. Department of Agriculture where he assisted with research on, and vaccine development for, some of the world’s most dangerous infectious animal diseases.

Mr. Barnes left the USDA to join the U.S. Air Force in 1985 and retired from the Service in 2013 as a colonel. He served in a wide variety of ICBM and space operations and staff positions including instructor, crew commander, executive officer, and Chief of Special Operations. He commanded the 12th Space Warning Squadron at Thule Air Base, Greenland, and the 595th Space Group at Schriever Air Force Base, Colorado. Prior to his current assignment, Mr. Barnes was the Assistant Deputy Chief of Staff, Space Operations, Headquarters U. S. Air Force.