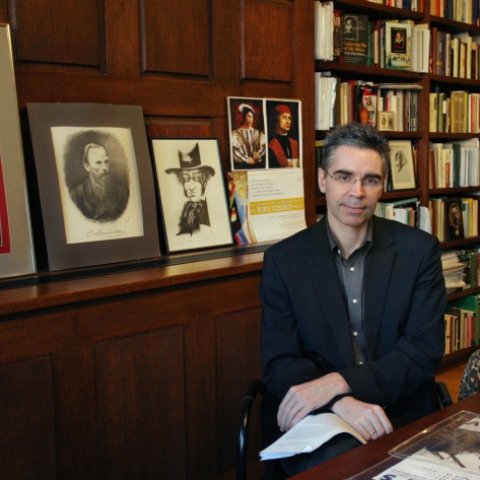 Professor Morrison maintains a profile as a public intellectual, having published feature articles and opinion pieces in The New York Times, New York Review of Books, Threepenny Review, London Review of Books, and The Times Literary Supplement. He serves as president of the Prokofiev Foundation, and edits the journal Three Oranges, produced under its auspices. In 2016 he finished a history of the Bolshoi Ballet, published by Liveright, the prestigious and storied imprint of W.W. Norton. Future books include studies of Shostakovich and Tchaikovsky based on new archival sources. 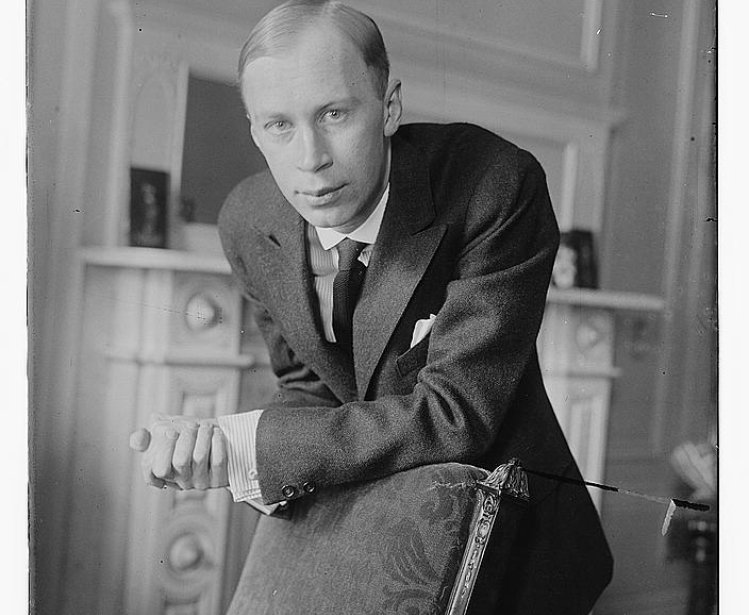 Event
Society and Culture
A Centenary Celebration of Prokofiev and America
On February 6, 2019 at 5:30 – 7:30
Loading...
Show more

Morrison is the author of Russian Opera and the Symbolist Movement (California, 2002) and The People’s Artist: Prokofiev’s Soviet Years (Oxford, 2009) as well as editor of Prokofiev and His World (Princeton, 2008) and, with Klara Moricz, Funeral Games: In Honor of Arthur Vincent Lourié (Oxford, 2014). His biography of Serge Prokofiev’s first wife, Lina and Serge: The Love and Wars of Lina Prokofiev (Houghton, 2013), garnered positive reviews in the New Yorker, The Guardian, The Boston Globe, Daily Beast, The Wall Street Journal, and elsewhere. It was also dramatized as the “Book of the Week” on BBC radio and covered on BBC World News television.