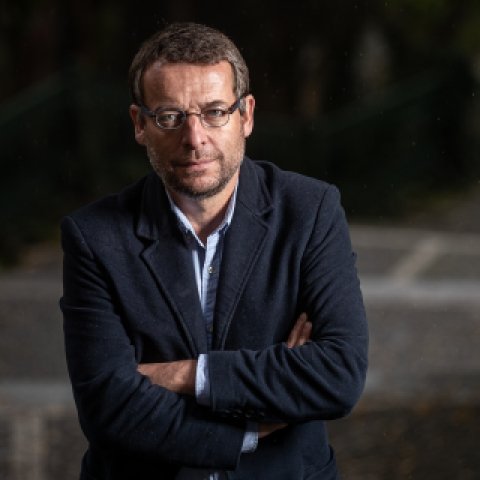 Former Czech student activist during the Velvet Revolution in 1989; Executive Director and Co-Founder of the largest Czech humanitarian organization, People in Need

Simon Pánek is the co-founder and executive director of People in Need (PIN), one of the largest non-governmental organizations in Central and Eastern Europe. Pánek is a member of the European Council on Foreign Relations and a founding member of the Board of the European Partnership for Democracy. From 2004 to 2010, Pánek was the Chairman of the Board of the Czech Development Cooperation Forum called FoRS. From 2011 to 2013, Pánek served as the Supervisory Council President of Alliance 2015, European NGO. Since 2016, Pánek has been the Chairperson of the Board of Trustees of Prague Civil Society Centre.

Pánek’s activism goes back to 1989. As a student activist in the Velvet Revolution, he was a leader of the anti-regime occupation strike and a member of Václav Havel’s team for negotiations with the communists. 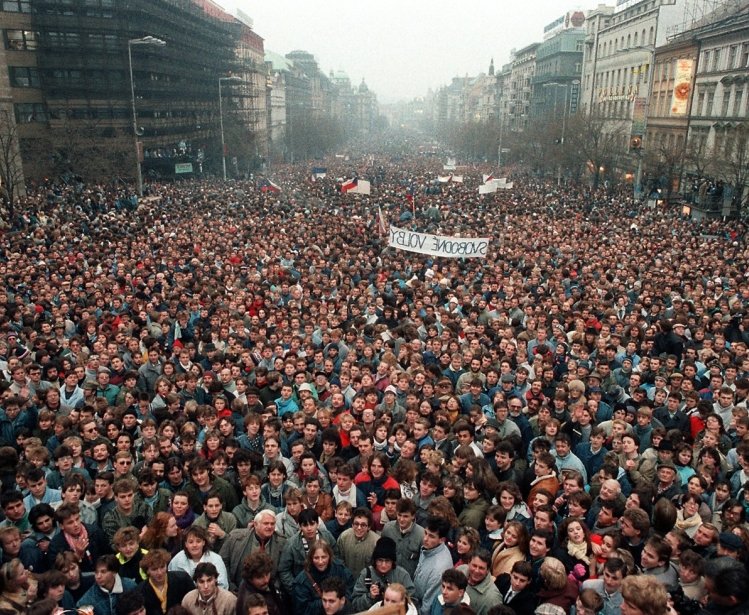