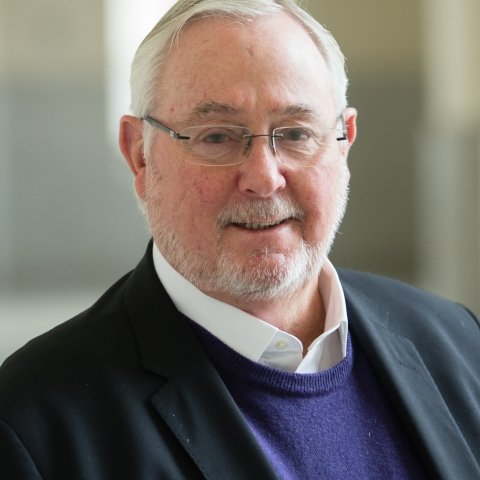 R. Spencer Oliver served as the elected Secretary General of the OSCE Parliamentary Assembly from 1993 to 2015. A lawyer by training, he served as Chief Counsel of the House Foreign Affairs Committee (1985-1993) and as Chief of Staff of the US Congressional Helsinki Commission (1976-1985). He served in senior diplomatic positions on US delegations to CSCE Review and Expert Meetings between 1987 and 1993. He also served on the staff of the President Pro Tempore of the US Senate (1962-1966) and in senior positions at the Democratic National Committee (1966-76). 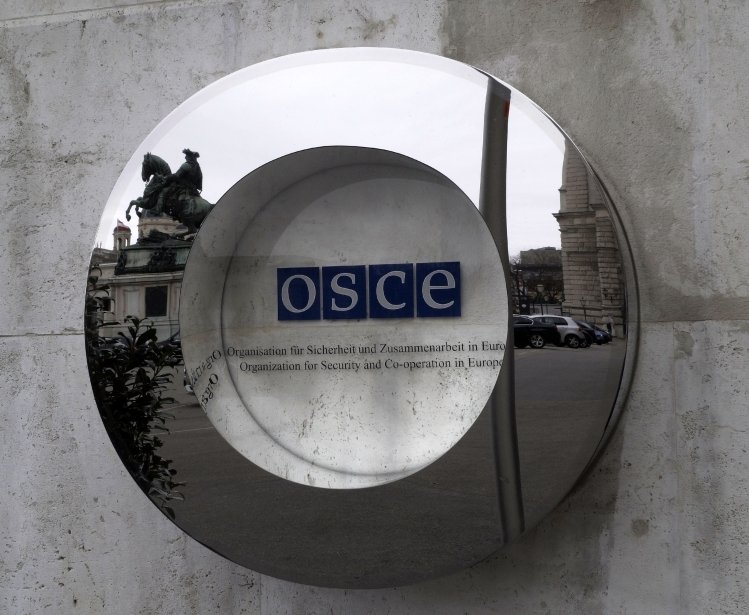