Steve Inskeep is host of Morning Edition, the most widely heard radio news program in the United States. His co-host is Renee Montagne. Inskeep has traveled across the nation and around the world for Morning Edition and NPR News. From the Persian Gulf to the wreckage of New Orleans, he has interviewed presidents, warlords, authors, and musicians, as well as those not in the headlines. He has written articles for publications like The New York Times and The Washington Post and won many awards including the DuPont Silver Baton Award. Inskeep is a graduate of Morehead State University in Kentucky. 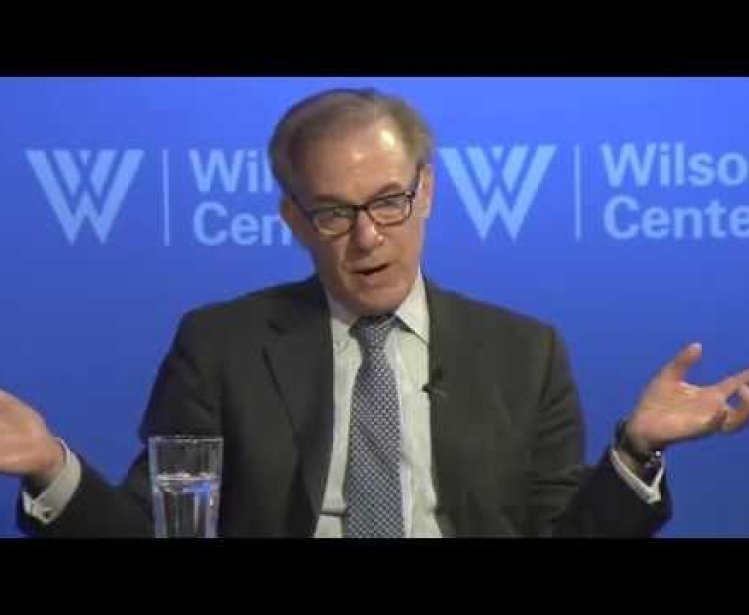