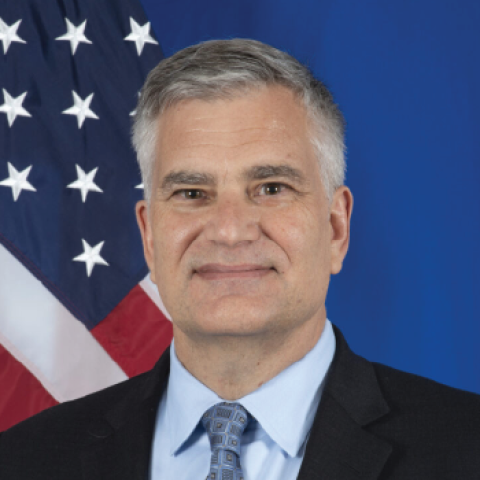 Steve Walker is a career member of the Department of State’s Senior Foreign Service, class of Minister-Counselor.  He served as Chief of Mission at the U.S. Embassy in Asmara, Eritrea, December 2019 to July 2022.

Prior to this assignment Mr. Walker was a Deputy Assistant Secretary in the Bureau of Global Talent Management.  His overseas assignments focused on Africa and the Middle East.  He has served as Consul General in Basrah, Iraq; as Deputy Chief of Mission for the Libya External Office in Malta; and in postings to Iraq (Baghdad), Syria, Yemen, Mauritania, and Turkey.  In Washington, Mr. Walker served as the Director of the Office of East Africa Affairs and the Deputy Director of the Office of Arabian Peninsula Affairs.  He was also a Rusk Fellow at Georgetown University.

Mr. Walker was born and raised in Hawaii.  He has a bachelor’s degree from Reed College, a master’s degree in international relations from The Fletcher School of Law and Diplomacy, and is a distinguished graduate of the National War College, where he earned a master’s degree in national security strategy.  Prior to joining the Foreign Service, Mr. Walker was a Peace Corps Volunteer in Morocco and a Presidential Management Fellow at the U.S. Information Agency.  He is married and the proud father of two adult children. 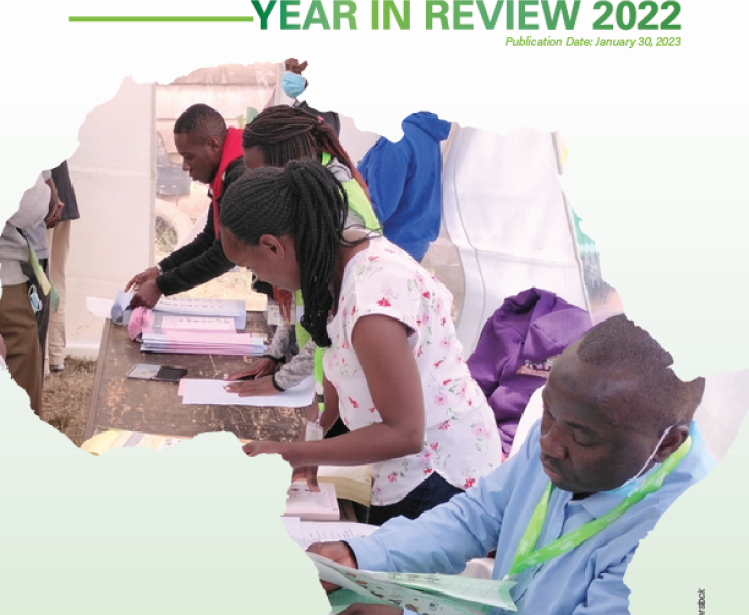