Stuart H. Loory is a professor emeritus at the Missouri School of Journalism now serving as a Distinguished Fulbright Professor at the Centers for East Europe and American Studies at the University of Warsaw in Poland. Previously, Loory served as the first Lee Hills Chair in Free-Press Studies at the Missouri School of Journalism. He was also editor of Global Journalist, the magazine for the international news business, as well as the moderator of the "Global Journalist" weekly radio show for KBIA-FM.

Before coming to the School in 1997, Loory spent 17 years working for TBS/CNN in various capacities, including vice president, Washington managing editor, Moscow correspondent and executive producer, among others. He is also a 28-year veteran of the newspaper business. Among Loory's positions were Moscow bureau chief for the New York Herald Tribune and White House correspondent for the Los Angeles Times during parts of the Johnson and Nixon administrations. As a Los Angeles Times correspondent, Loory was included on Nixon's "enemies list" of political opponents. He later served as managing editor of the Chicago Sun-Times, where he supervised several award-winning investigative reporting series. From 1973 to 1975, Loory was the first Kiplinger Professor of Public Affairs Reporting at Ohio State University.

With David Kraslow, Loory co-authored The Secret Search for Peace in Vietnam, a prize-winning investigation of President Johnson's efforts to settle the Vietnam War through negotiation. He also wrote Defeated: Inside America's Military Machine, published in 1973. News Releases 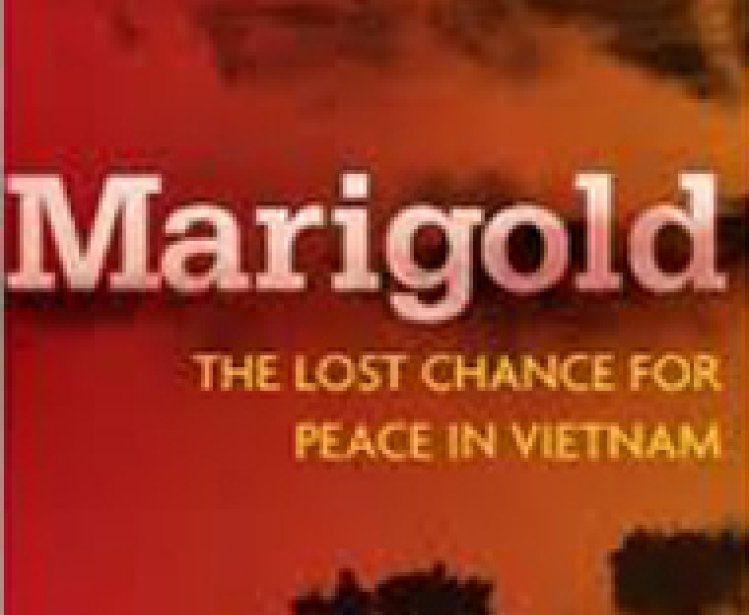