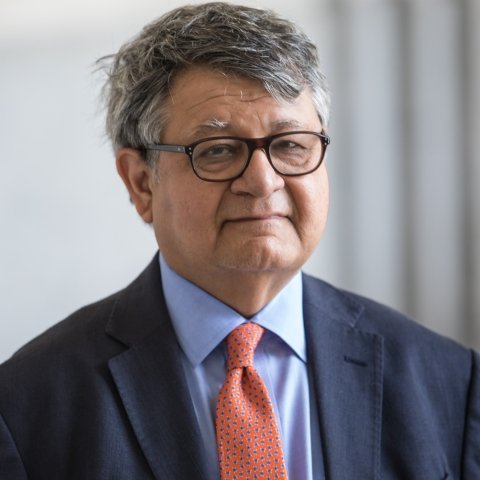 From 2012 to 2016 Mr. Suman Bery was the Chief Economist of Royal Dutch Shell, and was based in The Hague, The Netherlands. He is currently a Nonresident Fellow of the Brussels think-tank Bruegel, as well as a Global Fellow of the Mastercard Center for Inclusive Growth, based in New Delhi. He also serves on the board of the Shakti Sustainable Energy Foundation in New Delhi, a non-profit dedicated to supporting India’s transition to a low-carbon future. Mr Bery served as Director-General (Chief Executive) of the National Council of Applied Economic Research (NCAER), New Delhi. He was a member of the Prime Minister’s Economic Advisory Council, of India’s Statistical Commission, the Task Force on National Security and of the Reserve Bank of India’s Technical Advisory Committee on Monetary Policy. Prior to NCAER, Mr. Bery was with the World Bank in Washington DC with a particular focus on Latin America and the Caribbean. His professional writing includes contributions on energy policy. the political economy of reform, financial sector and banking reform and energy trends and policy. 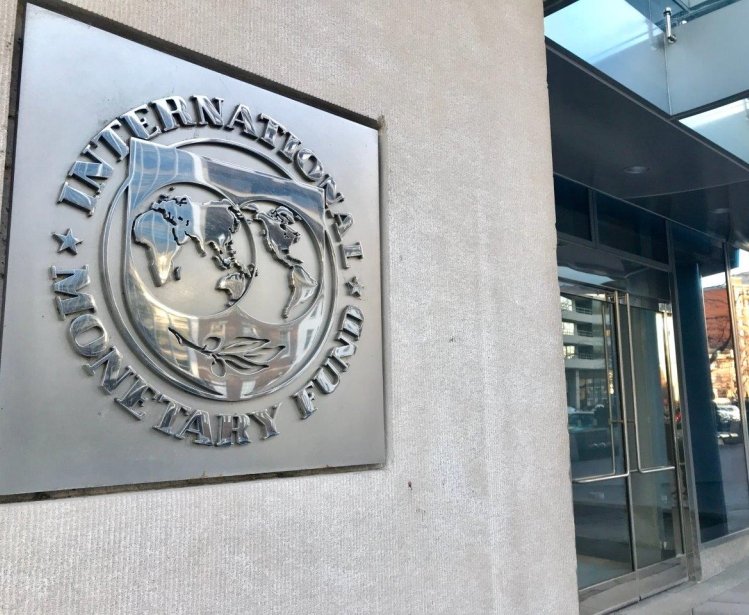 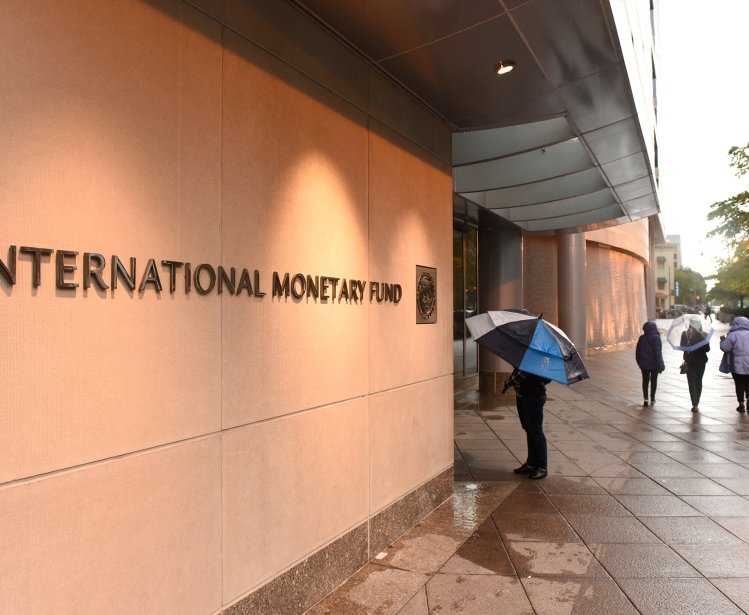 How is the G20 tackling debt problems of the poorest countries. Bruegel. Feb 25, 2021