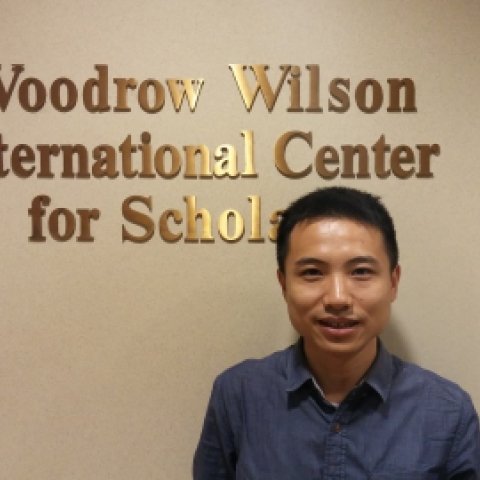 As a founding staff member of China’s leading local environmental NGO, Green Hunan, Sun Cheng has over five years of extensive experience with environmental policy advocacy, information transparency, and citizen engagement in China. As research director of Green Hunan, he not only a leading expert in improving the transparency of water and air quality management, but he also engages public participation by building the power of volunteers and youth. He is the cofounder of the Xiang River Watchers project, which is a local community network with more than 300 members to supervise the water quality of Xiang River. In 2013, this project was awarded the “Annual Public Contributions to the Law” award by the National Law Publicity Office, Ministry of Justice and CCTV.

Sun Cheng graduated from Xiangtan University in 2012 earning his Bachelors in economics and a Masters in communications. Originally starting in journalism, his previous background includes experiences at Xinhua Agency and Hunan TV. Sun Cheng was also awarded the National Geographic’s Global Explorer Award in 2014, and was selected by the U.S. State Department in 2015 to join the International Visitor Leadership Program. In 2016, he served as a one-month visiting fellow at the Wilson Center’s China Environment Forum.