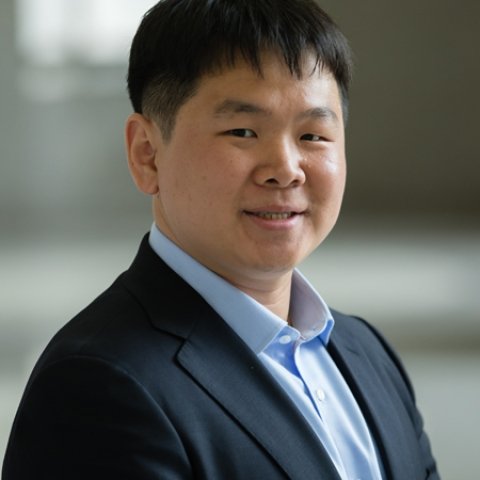 Juche Ideology Toward China in the Cold War Era

Sung Woo graduated with a master's degree from Tsinghua University in July 2018, majoring in international relations. He has researched nuclear diplomacy of North Korea for his thesis, and how North Korea used the conflict among three states: United States, South Korea and China. Before studying in China, Sung Woo graduated with his bachelor’s degree from Korea University, majoring in Chinese Language and Literature with political science and international relations as a double major. As his military service, he finished military duty at the ministry of Foreign Affairs from 2011 to 2013. He has assisted several events proceeding the inauguration ceremony of former president Park Geun-Hye and Quiz on Korea, which was organized for foreigners who have an deep interest in Korea.