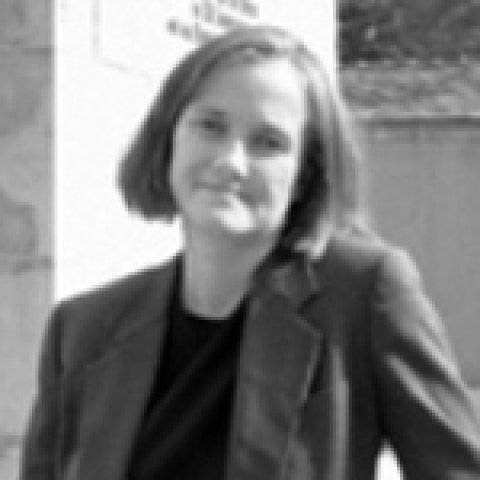 Professor of History and James P. Shenton Professor of the Core Curriculum at Columbia University.

Susan Pedersen, Professor and James P. Shenton Professor of the Core Curriculum, specializes in British history, the British empire, comparative European history, and international history. She is now writing a book on the mandates system of the League of Nations and its impact on the imperial order.

Eleanor Rathbone and the Politics of Conscience

After the Victorians: Private Conscience and Public Duty in Modern Britain

Family, Dependence, and the Origins of the Welfare State: Britain and France, 1914-1945

“The Impact of League Oversight on British Policy in Palestine,” in Rory Miller, ed., Palestine, Britain and Empire: The Mandate Years (London: Ashgate, 2010), 39-65.

"Metaphors of the Schoolroom: Women Working the Mandates System of the League of Nations," History Workshop Journal 66 (2008), 188-207.