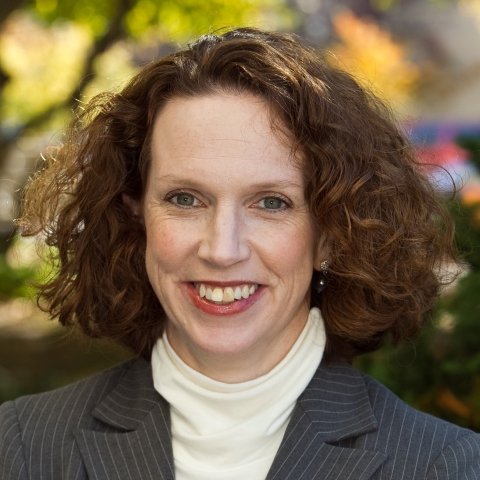 Suzanne Maloney is the interim vice president and director of the Foreign Policy program at the Brookings Institution, where her research focuses on Iran and Persian Gulf energy. She has served as the deputy director for Foreign Policy for past five years. Her books include the 2008 monograph "Iran's Long Reach" (United States Institute of Peace, 2008) as well as "Iran's Political Economy since the Revolution," published in August 2015 by Cambridge University Press. Her Brookings Essay, "Iran Surprises Itself And The World," was released in September 2013, and she has also published articles in a variety of academic and policy journals.

Maloney previously served as an external advisor to senior State Department officials on long-term issues related to Iran. Before joining Brookings, she served on the secretary of state's policy planning staff, as Middle East advisor for ExxonMobil Corporation, and director of the 2004 Council on Foreign Relations Task Force on U.S. policy toward Iran, chaired by former National Security Advisor Zbigniew Brzezinski and Defense Secretary Robert Gates.

She holds a doctorate from the Fletcher School of Law and Diplomacy at Tufts University. 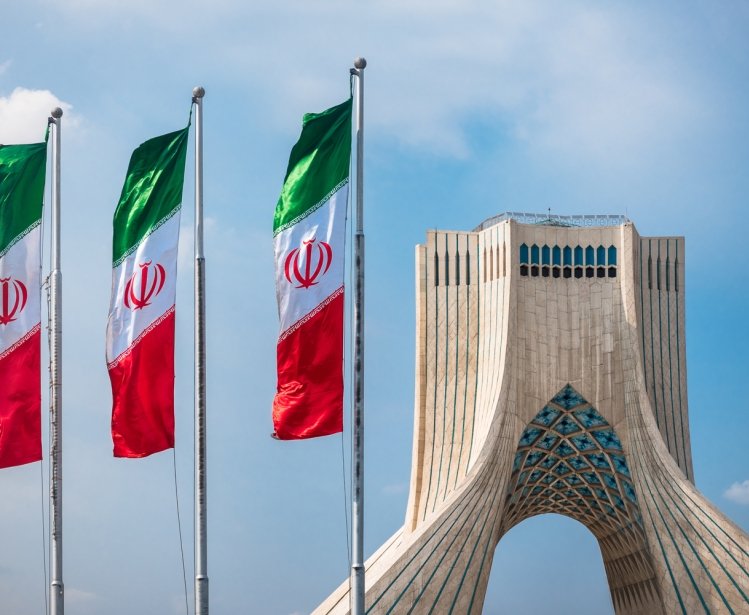