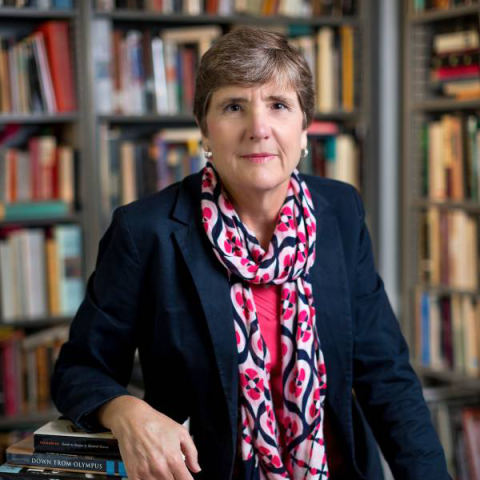 Suzanne Marchand is LSU Systems Boyd Professor of European Intellectual History at Louisiana State University, Baton Rouge.  Marchand obtained her BA from UC Berkeley in 1984, and her Ph.D. from the University of Chicago in 1992.  She served as assistant and then associate professor at Princeton University before moving to LSU in 1999.  She is the author of Down from Olympus: Archaeology and Philhellenism in Germany, 1750-1870 (1996) and German Orientalism in the Age of Empire: Race, Religion, and Scholarship (2009), and most recently has attempted to combine cultural and economic history in Porcelain: A History from the Heart of Europe (2020).  She is currently working on a history of Herodotus reception since 1700, tentatively titled: Histories and Lies: Herodotus and the Making of the Modern Humanities. 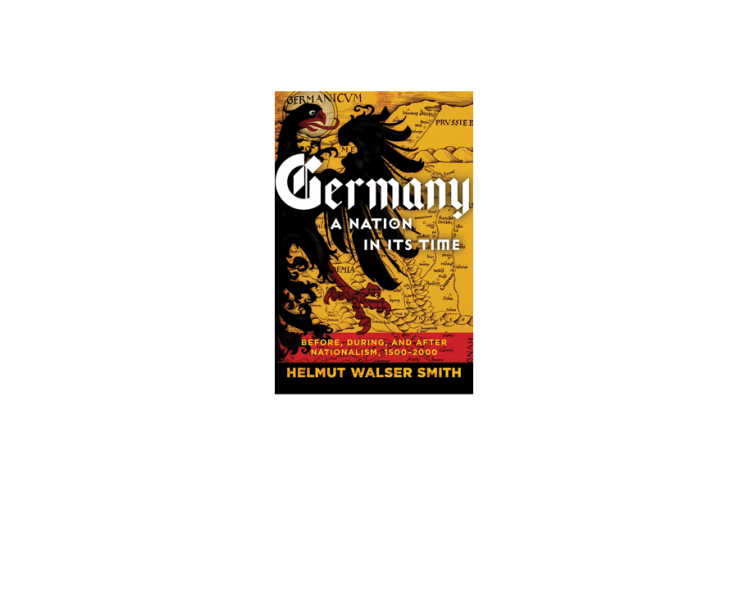