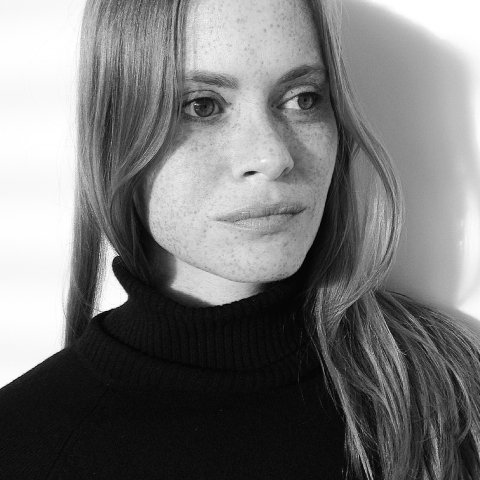 Author and contributing writer to The New York Times.

Suzy Hansen is an author and a contributing writer at The New York Times Magazine. Based in Turkey, she combined reportage, memoir, and history to write Notes on a Foreign Country: An American Abroad in a Post-American World, her award-winning non-fiction book about her first ten years in the Middle East that was a 2018 finalist for the Pulitzer Prize. Since 2000 her work has appeared in a host of major national magazines, including The New Republic, Vogue, and National Geographic. She is a Visiting Lecturer in the Humanities Council at Princeton University and a Ferris Professor of Journalism. 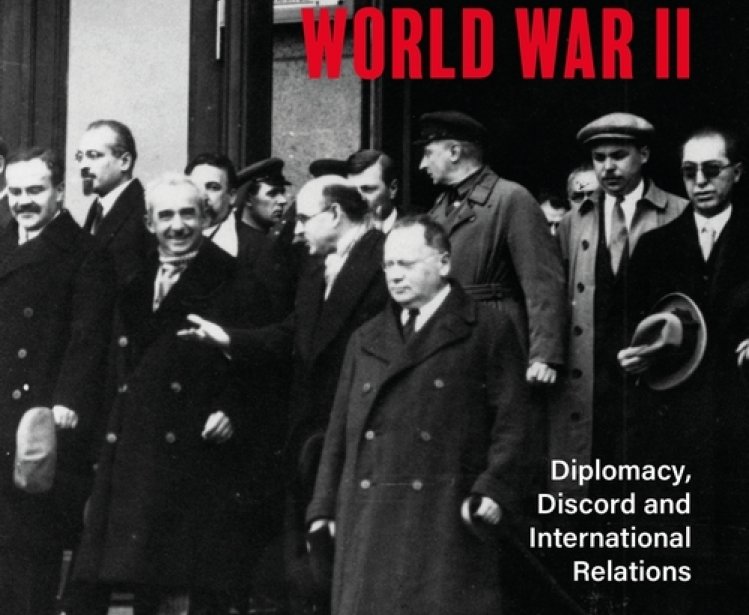