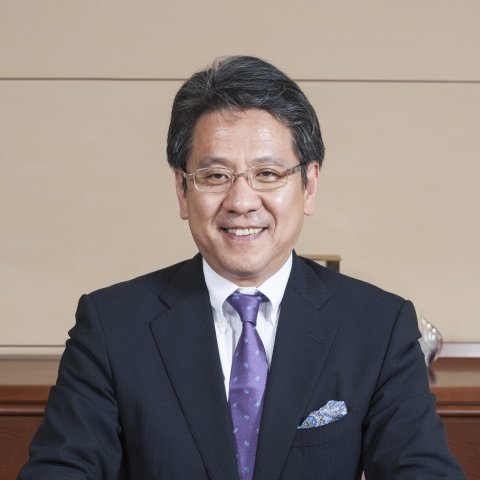 Graduated University of Tokyo Faculty of Law in 1980. At JBIC, he has held various positions including Director-General of Energy and Natural Resources Finance Department; Director-General of Corporate Planning Department; Managing Executive Officer, Global Head of Infrastructure and Environment Finance Group; Senior Managing Director and CEO, Executive Managing Director. From June 2010 to December 2012 he served as Special Advisor to the Cabinet in the Government of Japan. He has also served as a member of the Steering Committee of Nuclear Damage Liability Facilitation Fund from October 2011 to October 2013. He became a member of the IISS Council from June 2014 to 2017.