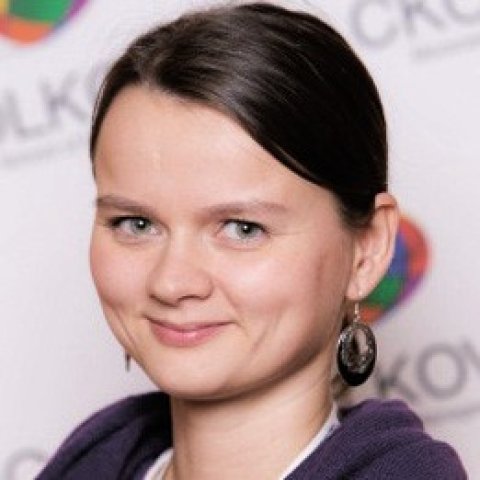 Since 2017 has been heading NArFU Arctic Biomonitoring Lab and managing the research project “Development of Methodology for Monitoring, Assessment, Prediction and Prevention of Risks Associated with the High Level Toxic Polluting Substances Transfer via Biological Pathways” supported by the Government of the Russian Federation.

Graduated from Pomor State University in Arkhangelsk (2006, major: Jurisprudence) and the Institute of State and Law of the Russian Academy of Sciences in Moscow (2009). In 2011 received a PhD in Jurisprudence following the defense of a thesis on “Mechanisms of Protecting the Right to a Favorable Environment". Since 2011 has been working at Northern Arctic Federal University. 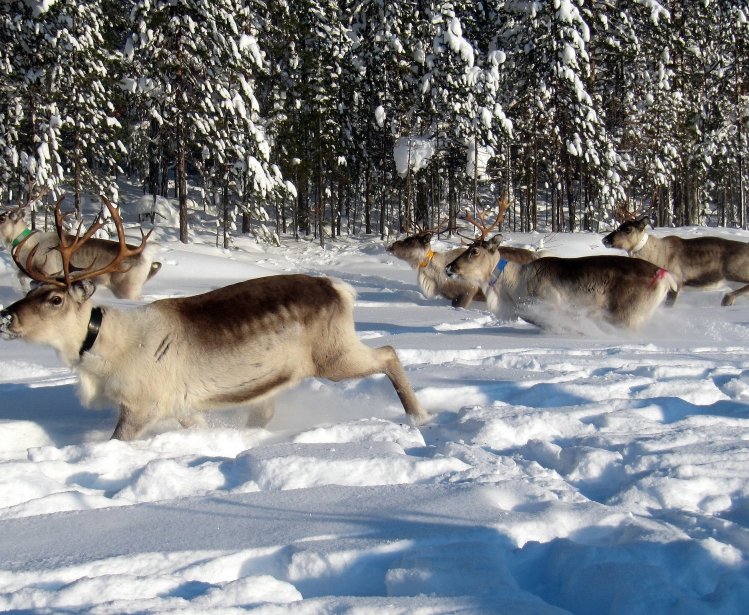