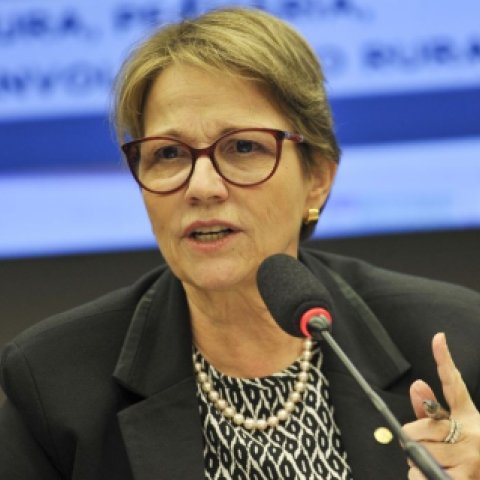 Minister of Agriculture, Livestock and Food Supply of the Federative Republic of Brazil

Ms. Tereza Cristina is the Minister of Agriculture, Livestock and Food Supply of the Federative Republic of Brazil. Born in the state of Mato Grosso do Sul, Minister Tereza Cristina received a degree in Agricultural Engineering from the Federal University of Viçosa in Minas Gerais. After completing university, she worked on family farms before taking a number of positions in multinational agribusiness firms.

In the late 1990s, Minister Tereza Cristina was named Second Secretary of the Agriculture and Livestock Federation of Mato Grosso do Sul (Farmasul). Then, in 2006, she assumed the position of Superintendent for National Rural Service and Research (Senar). Later that year, Minister Tereza Cristina was invited to serve as Secretary for Agricultural Development, Production, Industry, Trade, and Tourism (Seprotur), a position she held for seven years. In 2014, she was elected to the National Congress to serve as a Federal Deputy.

In Congress, Minister Tereza Cristina was appointed President of the Parliamentary Agribusiness Front, the largest multi-party agribusiness interest group in Brazil. She also served as an essential member of the lower House, acting decisively in House Commissions on Finance and Taxation; and Agriculture, Livestock, Supply, and Rural Development. She remained within the ten best-evaluated members of the Chamber of Deputies during her tenure, and was recognized as the greatest proponent of the Brazilian agribusiness sector. 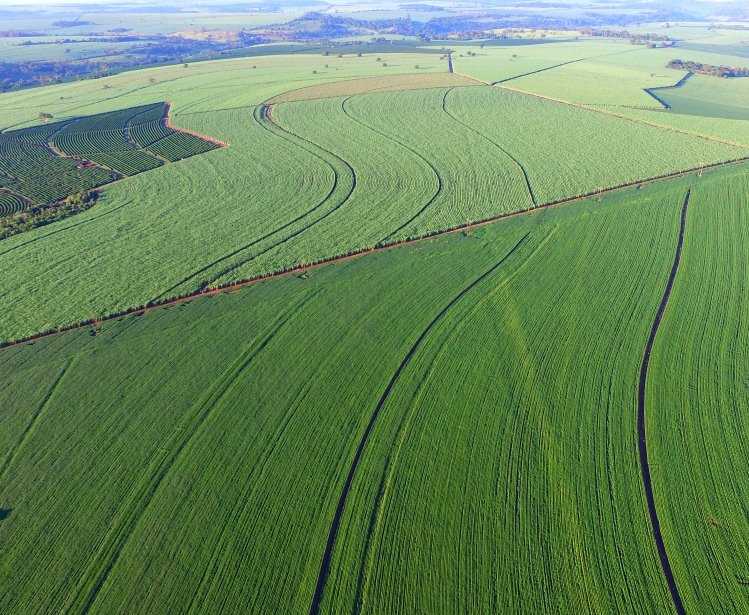 Event
Food and Agriculture
Sustainable Agriculture in the Tropics: A Conversation on Best Practices with Brazil’s Minister of Agriculture Tereza Cristina
On Tuesday, November 19, 2019 at 9:00 – 11:00 ET
Loading...