Terry Goddard completed his second and final term as Arizona’s Attorney General in January 2011 and has reentered the private practice of law.  A native of Tucson, he was first elected Arizona Attorney General in 2002.  During his 8 years in office, he focused on protecting consumers and fighting the organized criminal activities of the drug cartels.

He received the Kelly-Wyman Award for 2010, the top recognition given by his fellow Attorneys General.  Terry was also elected Mayor of Phoenix four times, leading the City from 1983 to 1990.  Terry was named “Municipal Leader of the Year” by City and County Magazine and was elected President of the National League of Cities in 1988. He was a public interest Director of the Federal Home Loan Bank of San Francisco from 1994 to 1998 and elected to the Board of the Central Arizona Water Conservation District in 2000, stepping down when he took the oath as AG in 2003. From 1995 to 2002, Terry was the Arizona Director for the U.S. Department of Housing and Urban Development (HUD). In 1976, Terry's first job out of law school was prosecuting corporate fraud.

During his legal career, he has handled a wide variety of cases, from a challenge to a federal highway route to election law matters before the state Supreme Court. Before law school, he served on active duty in the Navy, retiring as a commander after 27 years in the Reserves. Terry received his undergraduate degree from Harvard University and his law degree from Arizona State University. 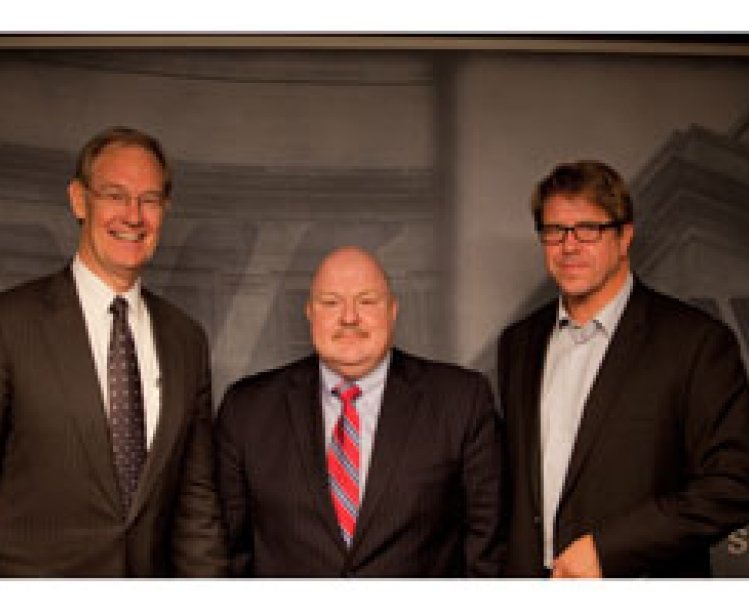