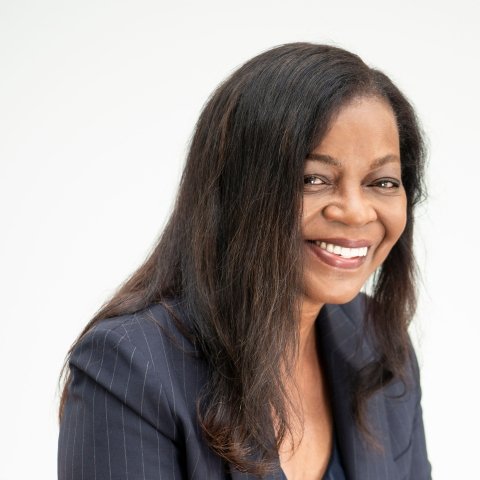 Thavolia Glymph is professor of history and law at Duke University, faculty research scholar in the Duke Population Research Institute (DuPRI), and faculty affiliate in the Program in Gender, Sexuality, and Feminist Studies.  She is the author of Out of the House of Bondage: The Transformation of the Plantation Household (Cambridge University Press, 2008), which received the Philip Taft Book Prize winner and was a finalist for the Frederick Douglass Book Prize.  Her most recent book is The Women’s Fight: The Civil War’s Battles for Home, Freedom, and Nation (University of North Carolina Press, 2020).  She is also co-editor of two volumes of the prize-winning series Freedom: A Documentary History of Emancipation, 1861-1867 (Cambridge University Press) and has authored numerous articles and essays including “Rose’s War and the Gendered Politics of a Slave Insurgency in the Civil War” which won the George and Ann Richards Prize for the best article published in The Journal of the Civil War Era in 2013.  She is currently completing two book manuscripts: African American Women and Children Refugees: A History of Warand the Making of Freedom in the Civil War, (supported by a grant from the NIH) and Playing “Dixie” in Egypt: White Civil War Veterans in the Egyptian Army and Transnational Transcripts of Race, Empire, and Citizenship, 1869-1882. Glymph is president of the Southern Historical Association, an Organization of American Historians Distinguished Lecturer, and an elected member of the Society of American Historians, the American Antiquarian Society, and the Gettysburg Foundation Board of Directors. She was a 2018 Thomas Langford Lecturer at Duke and the John Hope Franklin Visiting Professor of American Legal History at Duke Law School in 2015 and 2018, and recently served as a Senior Project Scholar at the National Constitution Center. Her work has been featured on NPR, BBC, and PBS, and in the New York Times, Slate and the PBS documentary, The African Americans: Many Rivers to Cross,” with Henry Louis Gates. She served as a historical consultant for the documentary, Mercy Street, and the film Harriet. 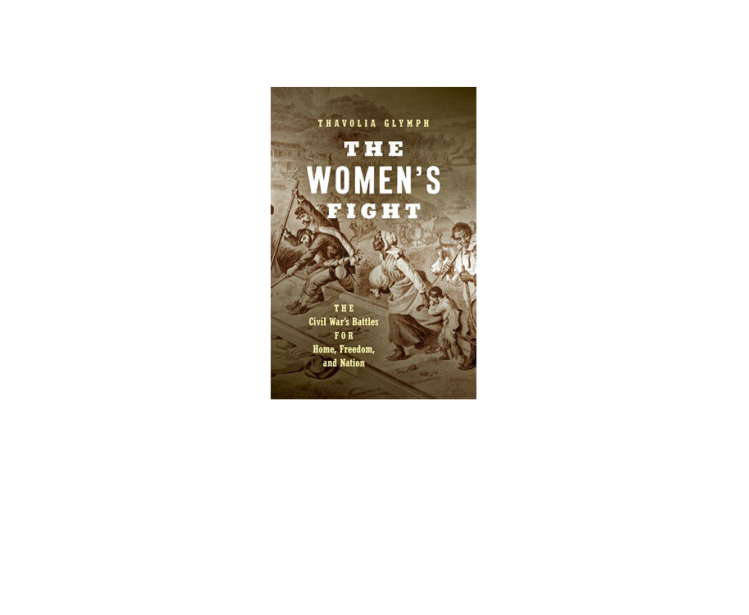