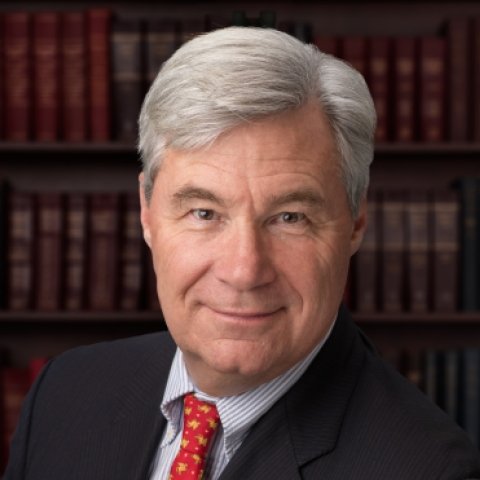 As a co-founder of the Senate Oceans Caucus and senior member of the Senate Environment and Public Works Committee (EPW), Senator Sheldon Whitehouse plays a key role in crafting policies to protect our oceans.

In 2011, Whitehouse formed the Oceans Caucus with Alaska Senator Lisa Murkowski to raise awareness of challenges facing our oceans and advance bipartisan solutions.  The Caucus led Senate approval of four international treaties to address illegal, unreported, and unregulated fishing on the high seas, and then succeeded in passing implementing legislation to put those treaties into effect.  Whitehouse has boosted federal support for fisheries science and cooperative fisheries research, as well as transparency and efficiency in the commercial and recreational fisheries management process.

Whitehouse has long advocated for a dedicated fund to support ocean and coastal research, restoration, and conservation.  In 2015, the National Oceans and Coastal Security Fund – now the National Coastal Resilience Fund – was created to provide grants to support the health and resilience of oceans, coasts, and Great Lakes.  The fund has received $177 million in funding since its inception.  Whitehouse also led the successful bipartisan effort to reauthorize the Environmental Protection Agency’s National Estuaries Program to protect and study coastal habitats.

A graduate of Yale University and the University of Virginia School of Law, Whitehouse served as United States Attorney and Attorney General of Rhode Island before being elected to the Senate in 2006.  In addition to EPW, he is a member of the Budget, Judiciary, and Finance Committees.

He and his wife Sandra, a marine biologist and environmental advocate, live in Newport.  They have two grown children. 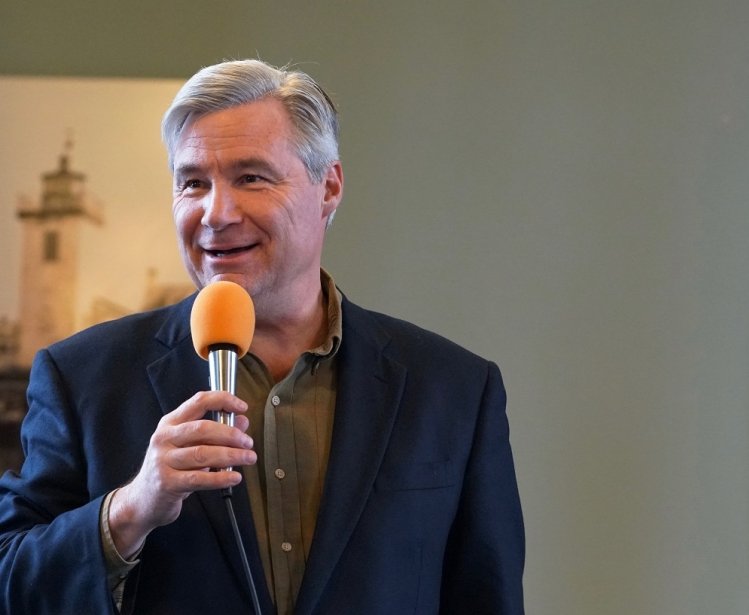 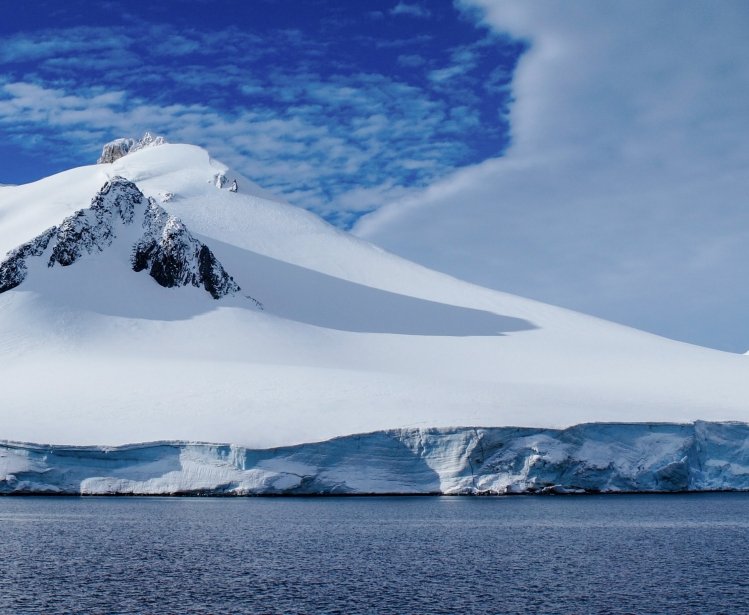 Event
Polar
Environmental protection in Antarctica: What should be the priorities for the new Biden Administration?
On Monday, April 5, 2021 at 1:00 – 2:30 ET
Loading...
Show more