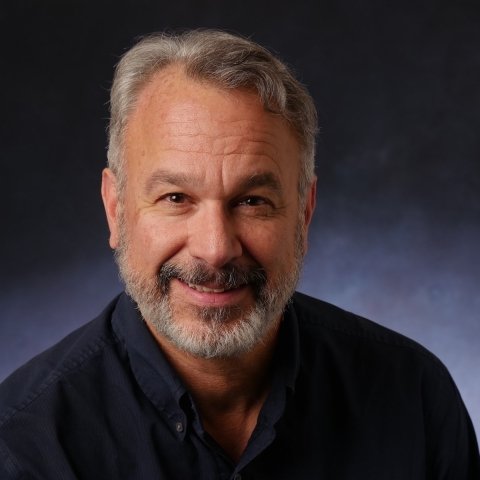 Dr. Ted Scambos is a Senior Research Scientist at the University of Colorado’s Earth Science and Observation Center. Prior to 2018, he was Lead Scientist at the National Snow and Ice Data Center. Dr. Scambos’ research has focused on the use of remote sensing to study the polar regions, and the exploration of the effects of climate change on the poles. He has been on 20 expeditions to Antarctica, working with the U.S., British, Australian, South Korean, Argentinian, and Norwegian research programs to explore most areas of the continent and its surrounding ocean. He has published extensively on polar ice loss and glacier acceleration, changes in Arctic and Antarctic sea ice, the evolution of icebergs, and wind-snow interactions on the high East Antarctic Plateau. In 2007 he was part of a group that advised Vice President Al Gore on ice and climate change. In 2010 he was selected to the U.S. Landsat Science Team, and in 2017 was selected to the Polar Research Board. He has authored or co-authored over 150 research articles. Dr. Scambos contributes to two ongoing science analysis blogs, the Arctic Sea Ice News and Analysis report (nsidc.org/ arcticseaicenews/) and Greenland Today report on ice sheet melting (nsidc.org/greenland-today). 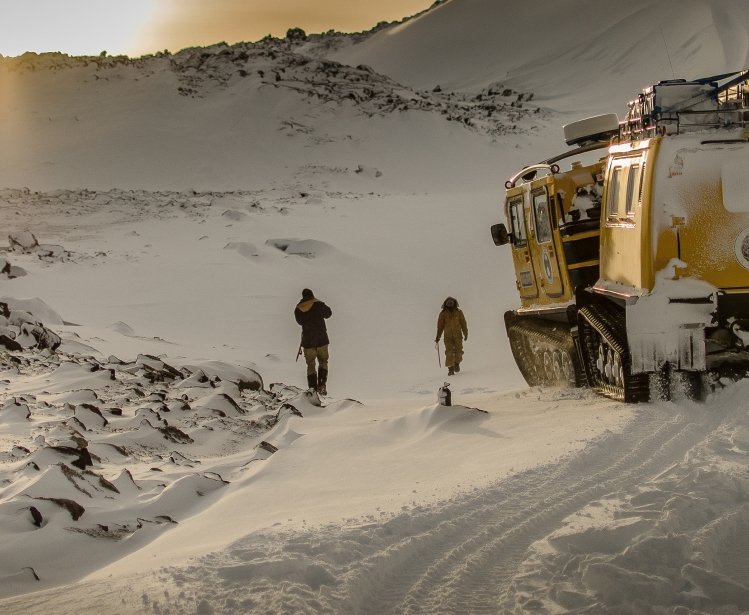