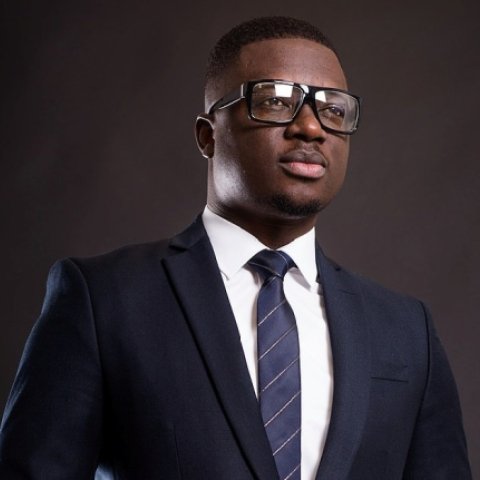 Farmer, social entrepreneur, political strategist, and author Thione Niang, was born in a modest family of 28 children in Senegal. Thione Niang immigrated to the USA in 2000 with only 20 dollars and worked his way through the hardships while getting involved in his new community. His efforts led him to participate as a community organizer for President Obama in the historic 2008 Presidential elections and becoming national Co-chair of gen44 for the 2012 re-election campaign. Thione Niang now leads three structurally different, but substantially, similar, international organizations; give1project, JeufZone Farms, and Akon lighting Africa-Solektra International. 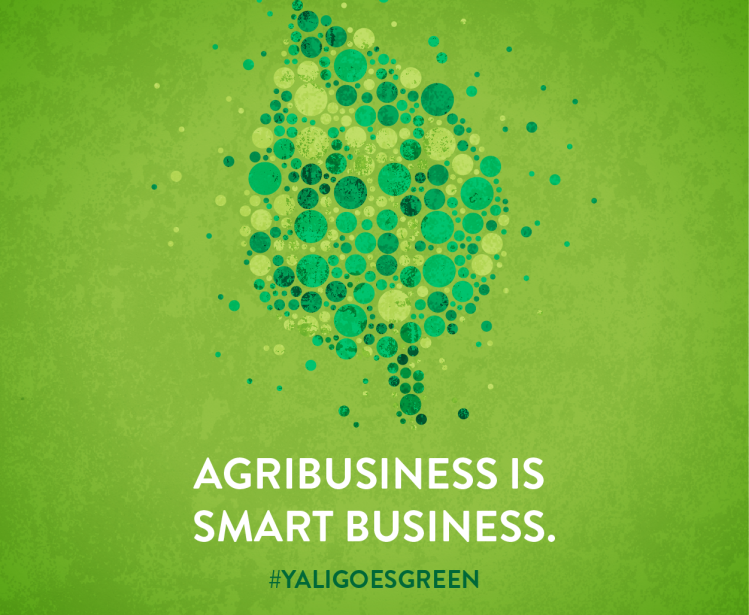