"A Sea of Troubles: US Grand Strategy in East Asia and Japan’s Disputes over History and Territory" 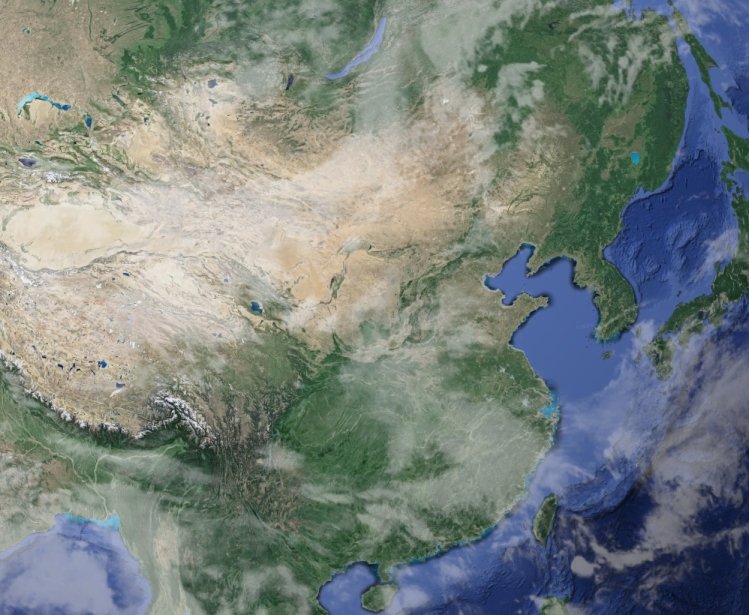