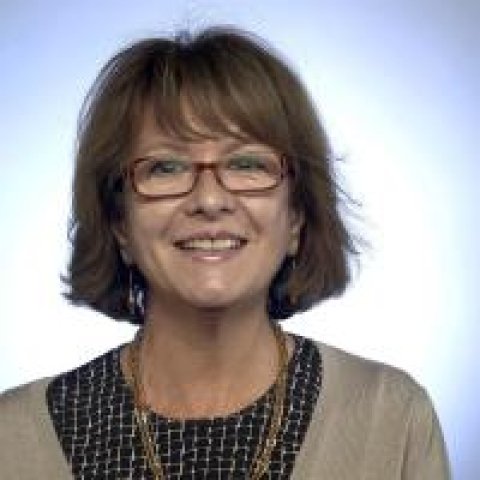 Tracy Wilkinson is a Foreign Affairs Correspondent at TheLos Angeles Times Washington Bureau. She has covered wars, crises and daily life on three continents. From 2008 to 2015, she served as The Times’ Mexico bureau chief, where her coverage was part of a team Overseas Press Club Award and a Robert F. Kennedy Journalism Award. Wilkinson was also the 2014 winner of the Maria Moors Cabot Award for coverage of Latin America. Before moving to Mexico, she worked in Rome, where she covered two popes, and did several stints in Iraq. Previously, she worked in Jerusalem and Vienna, where she covered the war in the Balkans, winning the George Polk Award in 1999. She first joined The Times in 1987, first as a writer on the Metro staff, then as a foreign correspondent based in San Salvador. She earned her bachelor’s degree from Vanderbilt University. 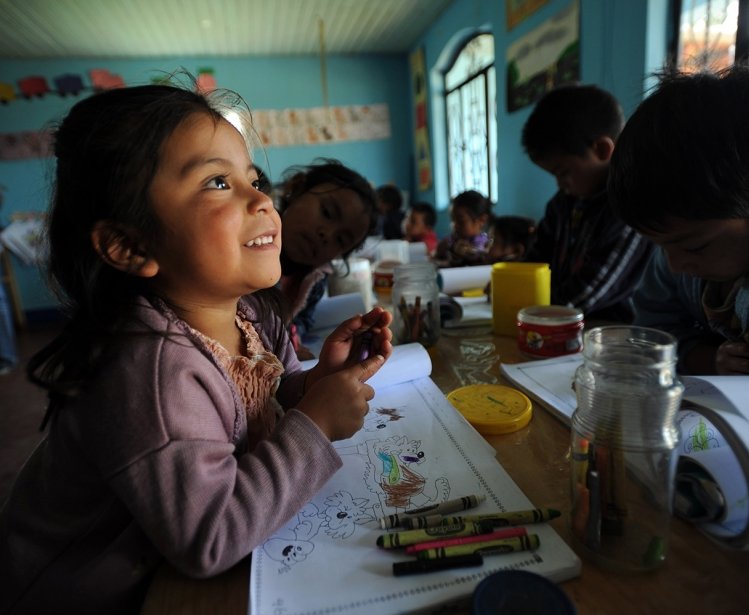