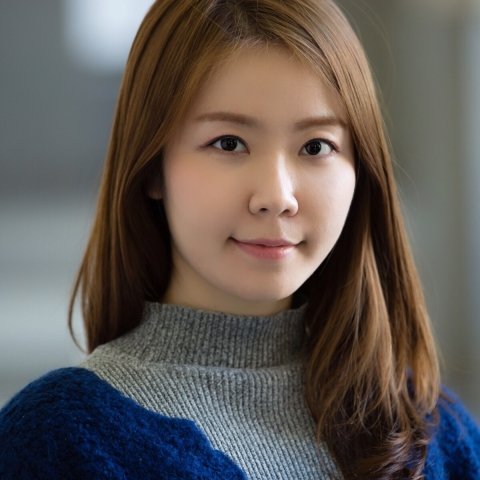 "A Comparative Study of Perceptions of the Two Koreas toward the Fall of Saigon."

Ui Seon (Diana) Kang received her Master’s degree in International Studies at the Graduate School of International Studies, Seoul National University. Her master’s thesis was on the ROK’s emigration policy in the 1970s with respect to the Yushin Constitution and Emergency Decree Number Nine. Before coming to the Center, she worked at the East Asia Institute in South Korea as a research intern. She received her B.A. (with distinction) in Linguistics at Simon Fraser University in Canada. Her research interests mainly concern US-ROK relations in the 1960s and 1970s.