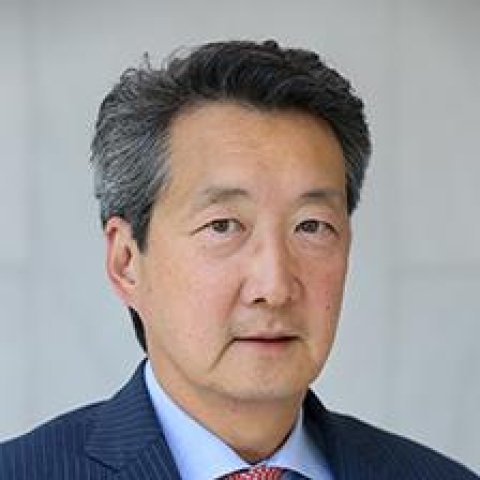 D.S. Song-KF Chair in the Department of Government and School of Foreign Service, Georgetown University

Victor Cha joined CSIS in May 2009 as a senior adviser and the inaugural holder of the Korea Chair. He is also director of Asian studies and holds the D.S. Song-KF Chair in the Department of Government and School of Foreign Service at Georgetown University. From 2004 to 2007, he served as director for Asian affairs at the White House on the National Security Council (NSC), where he was responsible primarily for Japan, the Korean peninsula, Australia/New Zealand, and Pacific Island nation affairs. Dr. Cha was also the deputy head of delegation for the United States at the Six-Party Talks in Beijing and received two Outstanding Service Commendations during his tenure at the NSC. He is the award-winning author of Alignment Despite Antagonism: The United States-Korea-Japan Security Triangle (Stanford University Press, 1999), winner of the 2000 Ohira Book Prize; Nuclear North Korea: A Debate on Engagement Strategies, with Dave Kang (Columbia University Press, 2004); Beyond the Final Score: The Politics of Sport in Asia (Columbia University Press, 2009); and The Impossible State: North Korea, Past and Future (Ecco, 2012), selected by Foreign Affairs magazine as a 2012 "Best Book on Asia and the Pacific." His next book is Powerplay: Origins of the American Alliance System in Asia (Princeton University Press, forthcoming). He has written articles on international relations and East Asia in journals including Foreign Affairs, International Security, Political Science Quarterly, Survival, International Studies Quarterly, and Asian Survey. 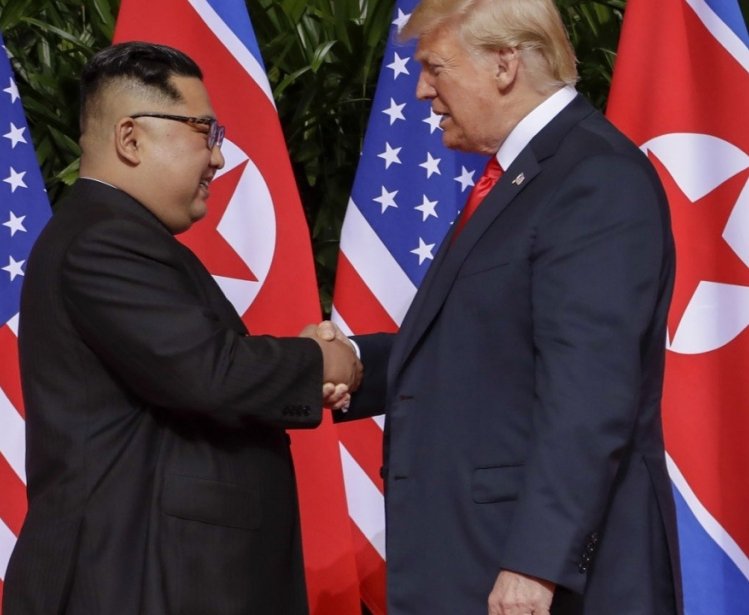 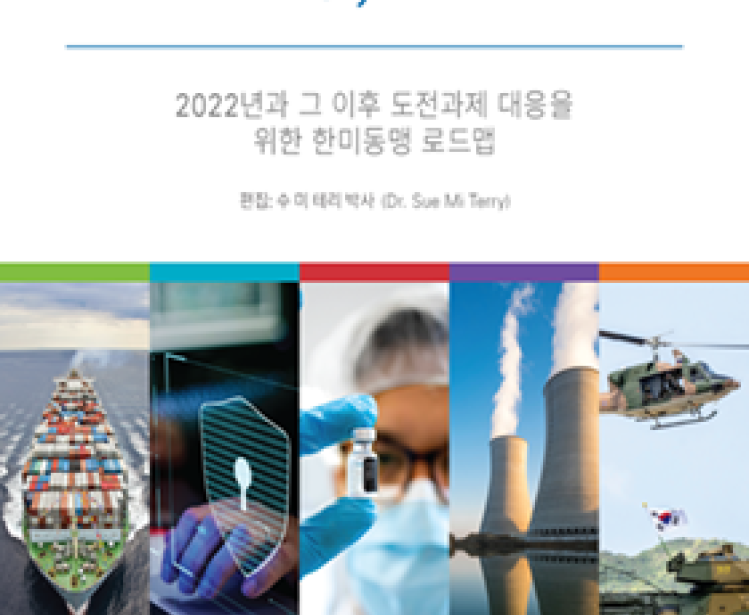 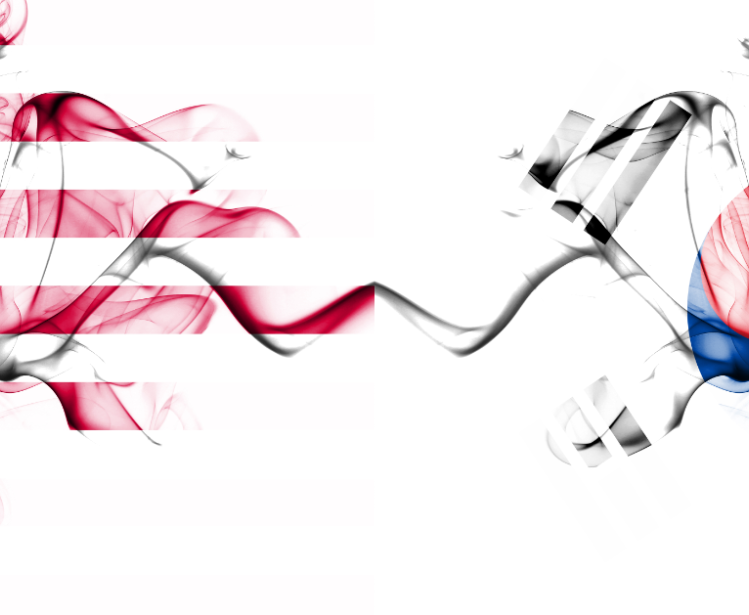 Event
Modern Korean History
Two Presidents, One Agenda: A Blueprint for South Korea and the United States to Address the Challenges of the 2020s and Beyond
On Thursday, May 26, 2022 at 9:00 – 12:00 ET
Loading...
Show more